Chris Rock’s momma held nothing back as she finally addressed the now-infamous incident at the Oscars last month.

On Friday, Rose Rock sat down for an interview with South Carolina’s news station WIS-TV and opened up about the moment she saw Will Smith walk onstage at the Academy Awards and slap the 57-year-old comedian across the face following a joke he made about Jada Pinkett Smith’s shaved head. Like many of us, the 77-year-old initially thought the whole thing had been staged while watching the award show from the comfort of her home. However, she soon realized it was real when the Fresh Prince of Bel-Air alum “started using obscenities” at her son:

“When he slapped Chris, he slapped all of us. He really slapped me. Because when you hurt my child, you hurt me.”

Rose shared that Chris had been “happy” to present the award for Best Documentary Feature to Questlove, but because of the sudden attack, the moment was ultimately ruined:

“No one heard his speech. No one was able to just be in the moment because everyone was sitting there like, ‘What just happened?’”

She is not wrong there!

However, the momma expressed she was “really, really proud” of how Chris reacted in the moment. For his part, the Madagascar star has remained pretty quiet about the incident. He revealed during his stand-up show in Boston days later that he was still “processing,” adding that he would address the matter at some point. Later on, Chris also said he planned to speak about the slap when he’s “paid.”

But his mom doesn’t plan on staying mum! When Rose was asked what she wanted to say to Will in the interview, she was pretty blunt, saying:

“I have no idea what I would say other than, ‘What in the world were you thinking?’”

She added that the 53-year-old actor did not think about the consequences of his action, pointing out that he could have seriously injured Chris or could have been taken away in handcuffs:

“Because you did a slap, but so many things could have happened. Chris could have stepped back and fallen. You really could have gotten taken out in handcuffs. You didn’t think. You reacted to your wife giving you the side-eye, and you went up, and you made her day because she was bowled over laughing when it happened.”

Although the King Richard star has not faced any legal repercussions, the Academy of Motion Picture Arts & Sciences dished out their own punishment and banned him from attending the Oscars for 10 years. Will also resigned from The Academy, meaning he will no longer be a voting member of the organization. However, Rose was not impressed by it whatsoever:

“What does that mean? You don’t even go every year.”

As for the apology Will posted on his Instagram following the ceremony? The motivational speaker shared that it just did not feel genuine at the end of the day:

“I feel really bad that he never apologized. His people wrote up a piece and said, ‘I apologize to Chris Rock,’ but something like that is personal. You reach out.”

Thoughts on her take on the matter? Let us know in the comments (below)! 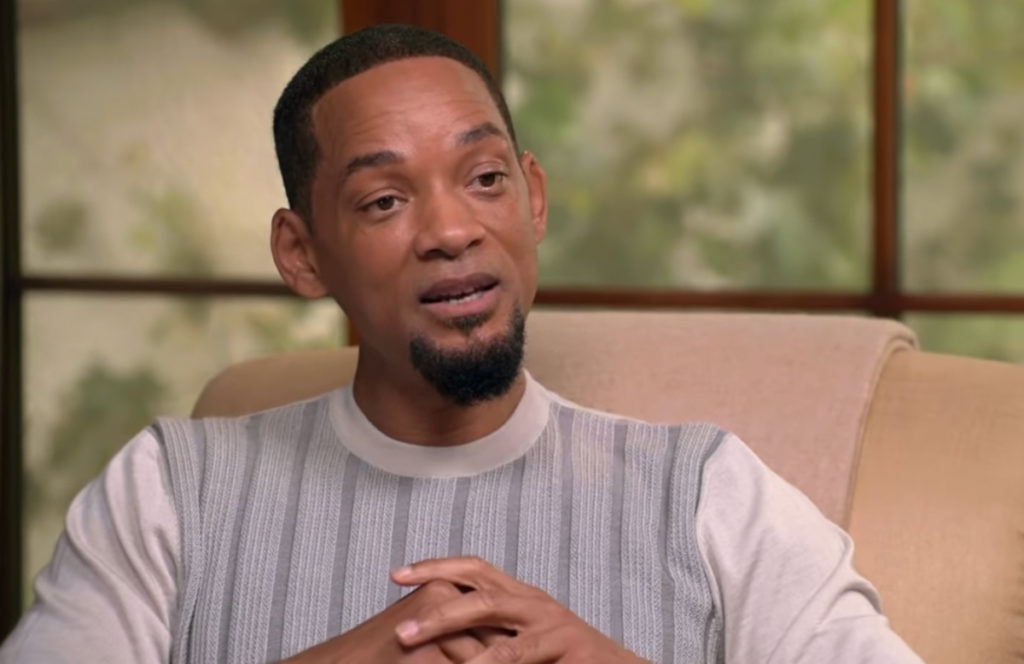 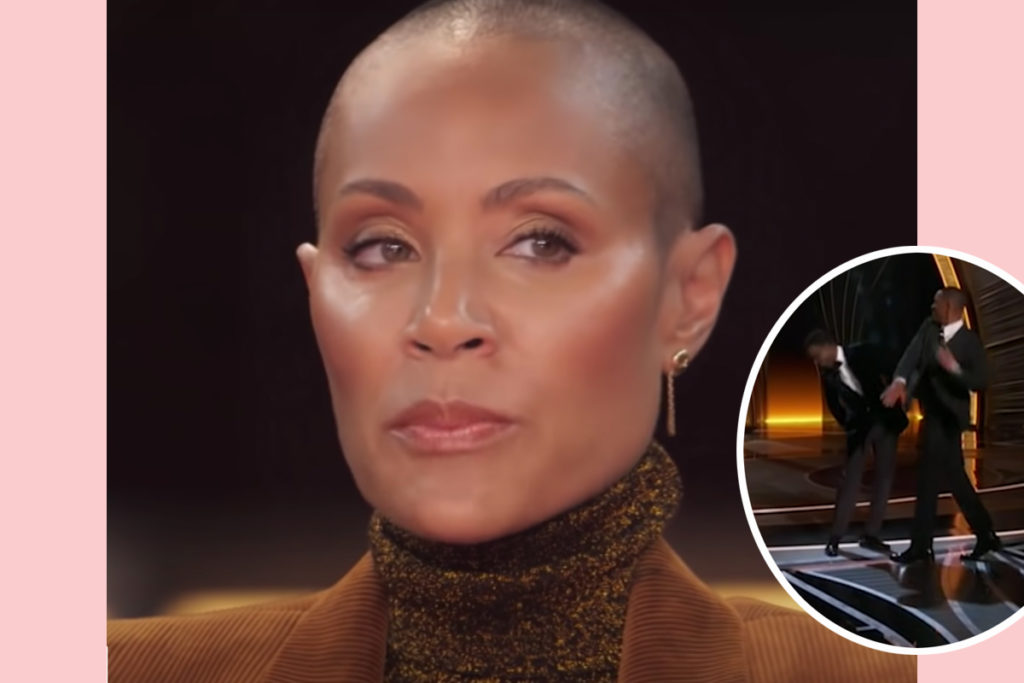 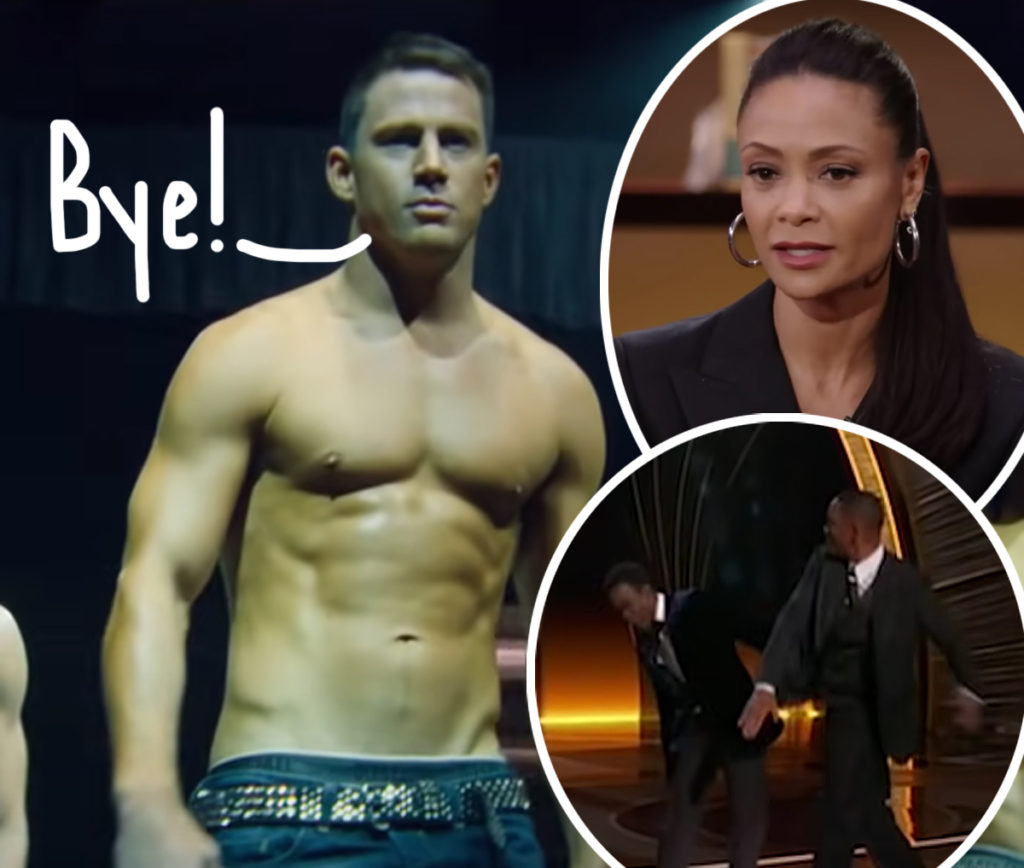 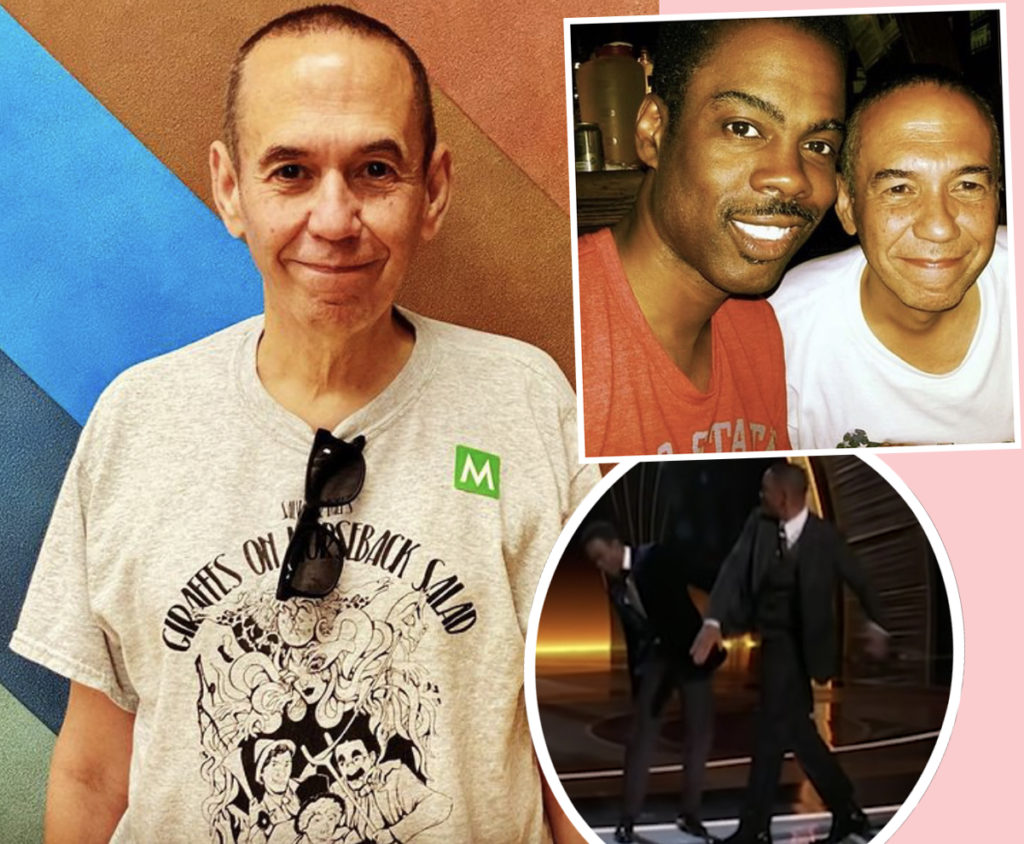 Sobhita dhulipala in made in heaven

‘Dostana 2, a big departure from part one, where John Abraham and Abhishek Bachchan had posed as gay lovers,’ says writer [Exclusive] | Bollywood Life

Galaxy of stars for PSPB badminton