Charli D’Amelio and Dixie D’Amelio are two of the biggest social media superstars of the moment, and they’re definitely bringing in the big bucks with their massive platforms as well.

The 16-year-old and 19-year-old TikTok sensations’ net worth was recently revealed by Forbes – and they’re making a fortune!

TikTok is proving to be one of the most popular social media platforms today, and as a result, the biggest stars are pulling in some big endorsement deals, as well as releasing special merchandise and collaborations with brands.

Find out more inside…

As of 2020, Charli – who posted on TikTok for the first time in 2019 before going viral with her dance moves – is already worth an estimated $4 million. That includes sponsorship deals with companies like EOS, as well as creating merchandise and even appearing in Super Bowl commercial.

Dixie, Charli‘s older sister, is doing well making a name for herself in her own right as well. She’s also got brand deals, including one with Hollister and Morphe, and making music moves too, including her viral hit “Be Happy.” Her n net worth is at an approximate $2.9 million.

All of the highest paid TikTok stars were recently revealed – find out who made the list!

‘It was hard to deal,’ confesses Madhuri Dixit on replacing Sridevi in Kalank post latter’s death

Harry and Meghan Secretly Visited the Hubb Kitchen, and Guess What? Adele Was There, Too!

Commission for the welfare of nomadic communities sought 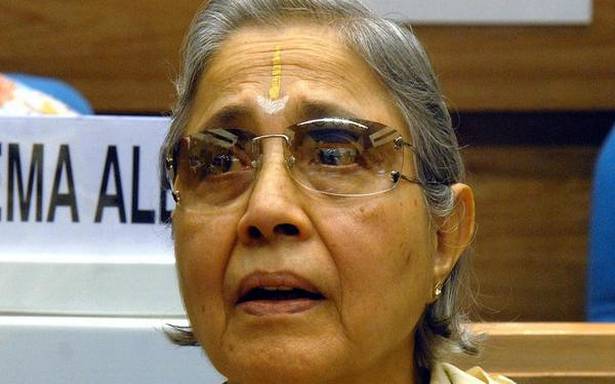