While the overall loan disbursements stood strong at 15 per cent YoY in Q2, pockets such as vehicle finance, loans to NBFCs, and business banking showed some weakness.

A continued fall in these numbers may make it tough for AU SFB to defend its valuations under the current circumstances. 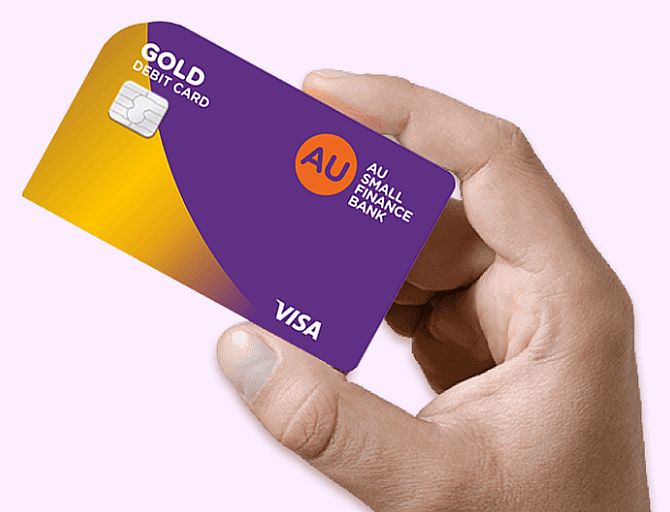 With gains of over 28 per cent in a year and the Street’s confidence in its stock at an all-time high, AU Small Finance Bank (AU SFB) has been an outlier among peers.

Its valuations at 5xFY21 estimated price-to-book make it the most expensive banking stock.

Singapore’s private equity major Temasek, hiking its holding in the bank to 4.8 per cent enhances its appeal among investors, when some of its larger counterparts are scrounging to attract credible names.

Is there more leg to AU SFB’s stock rally?

Given its relatively smaller base, AU SFB offers growth upwards of 25 per cent on most fronts.

Yet, when seen against its past records, these numbers may moderate in the coming quarters, evidence of which became visible in September quarter (Q2).

While the overall loan disbursements stood strong at 15 per cent year-on-year (YoY) in Q2, pockets such as vehicle finance, loans to non-banking finance companies (NBFCs), and business banking showed some weakness.

Share of these loans in overall disbursements fell by 190 – 600 basis points on a sequential basis.

While decline in growth doesn’t warrant for pessimism, a continued fall in these numbers may make it tough for AU SFB to defend its valuations under the current circumstances.

To be sure, vehicle loans, loans to NBFCs, and business loans account for 53 per cent of its total assets under management.

Moreover, asset quality, particularly of its wholesale business, showed stress when gross non-performing assets ratio of this business rose from 0.4 per cent a year-ago to 1.6 per cent in Q2.

Overall gross NPA ratio remained under check at 2.02 per cent in Q2.

While overall deposits grew by 72 per cent YoY in Q2, CASA ratio fell to 16.2 per cent in Q2 from 26 per cent a year-ago, prompting analysts at HDFC Securities to note that the retailisation trend in deposits remains the key monitorable.

Meanwhile, profitability measured as net interest margin moderated to 5.3 per cent in Q2 from 6 per cent a year-ago, indicating that the challenges including competition are a drag on its numbers, particularly in regions of operations outside Rajasthan, which accounts for 41 per cent of its business.

As more SFBs hit the bourses in the coming fiscal, whether AU SFB can hold on to its premium will be tested soon.

Beyonce Reveals How She ‘Rebuilt’ Her Body After Weighing 218 Lbs. Post-Birth In ‘Homecoming’ Doc

Ajith keen on fulfilling his promise to Sridevi

‘Keeping Up with the Kardashians’ ending after 20 seasons