It’s that time of year again … the Met Gala is in full effect, as celebs make their way down the red carpet for the biggest night in fashion. 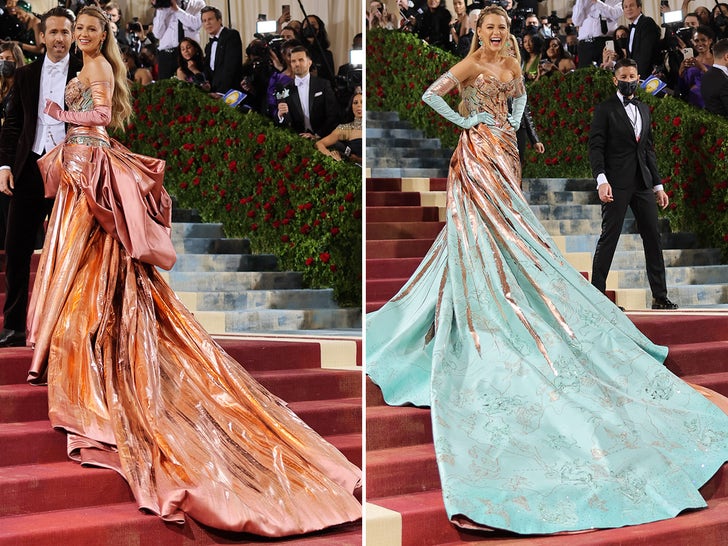 Blake walked the carpet in a color-changing gown by Versace. 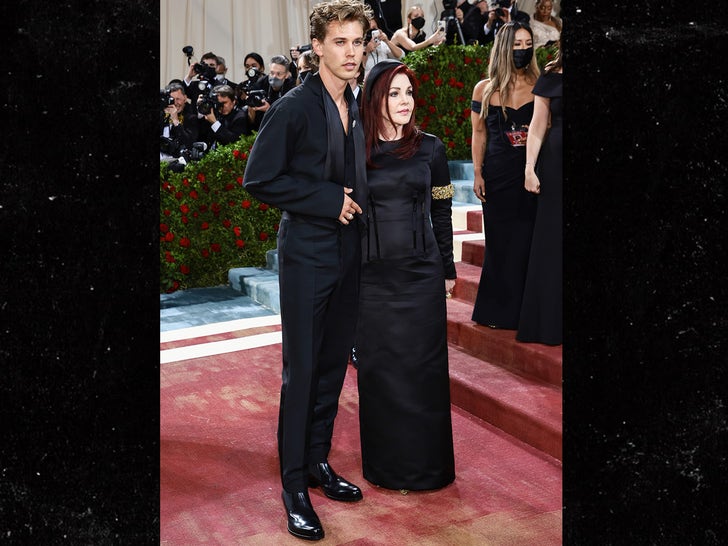 Austin Butler, who is set to play Elvis in Baz Luhrmann‘s Elvis biopic, walked the carpet with Priscilla Presley.

La La Anthony and Vanessa Hudgens are hosting Vogue’s red carpet, and they have both arrived … wearing floor length gowns, along with Rachel Smith — of course, with their own edge.

We’re bound to see a variety of dresses and suits, to go along with the theme — “In America: An Anthology of Fashion”. This year’s dress code is all about ‘gilded fashion’ and ‘white tie’ … so it sounds like it’ll be pretty extravagant. 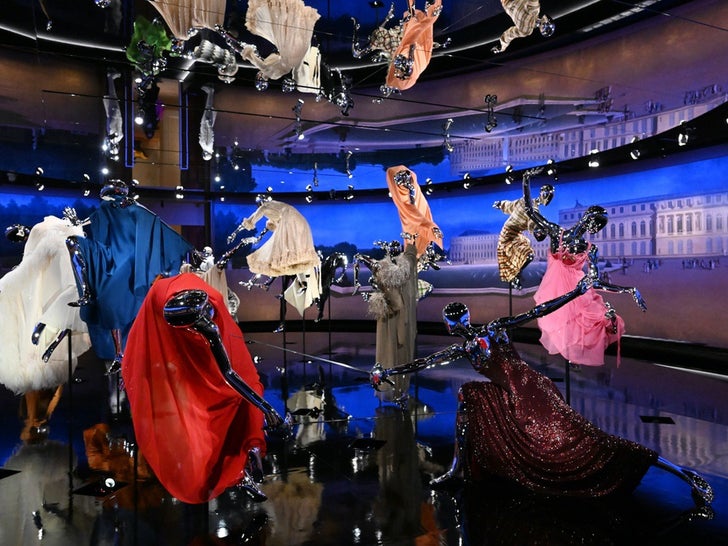 We know ‘Euphoria’ star, Zendaya, won’t be in attendance tonight, but we will probably see some of her Euphoria co-stars … including Sydney Sweeny, who is expected for the first time. Speaking to debuts, we’re expected to see Kim and Pete pop out together.

Situation in Ladakh as severe as 1962, says Shiv Sena