Catherine Zeta-Jones, 51, and Michael Douglas, 76, got married back in 2000 and have two children together. Now, the Hollywood couple have revealed their kids are poised to follow in the footsteps and begin forging their own acting careers.

The couple’s children Dylan, 20, and Carys, 17, will be the third generation to enter the world of show business.

Catherine shared the news in a new interview, admitting how she and Michael initially attempted to talk them out of it.

She said of her two children: “It’s in their belly.

“Michael and I would be the first to say, ‘Maybe we should think about being a lawyer or something else.’ 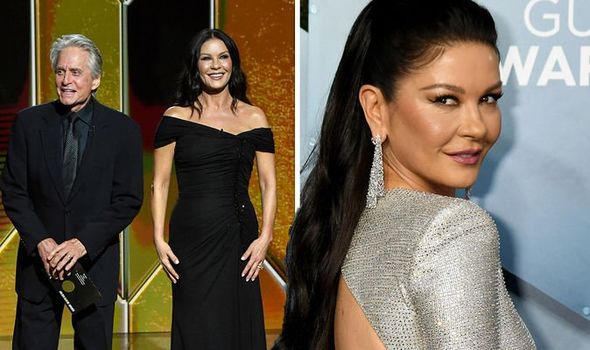 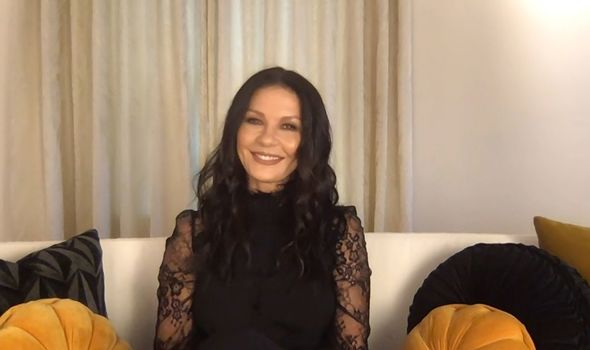 “But they really got it and what I love about it so much is that they get it. They love the craft.”

“They’ve been to summer camps since they were seven years old and we’ve seen every production they’ve ever been in and Dylan actually at college has done two student films and acting is a real passion.”

This is probably not a huge surprise for fans of Catherine and Michael, as the pair are both Oscar winners.

Michael also comes from an acting dynasty himself as his father Kirk Douglas was an acclaimed Hollywood icon. 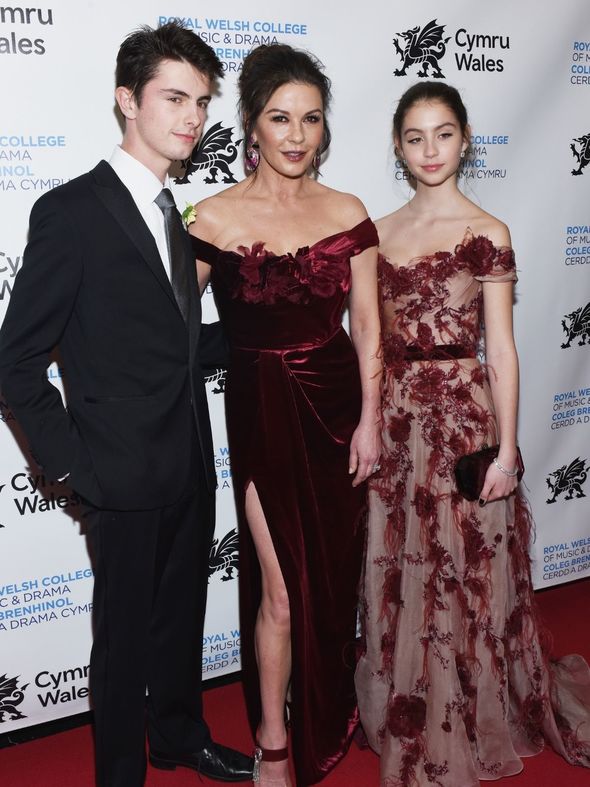 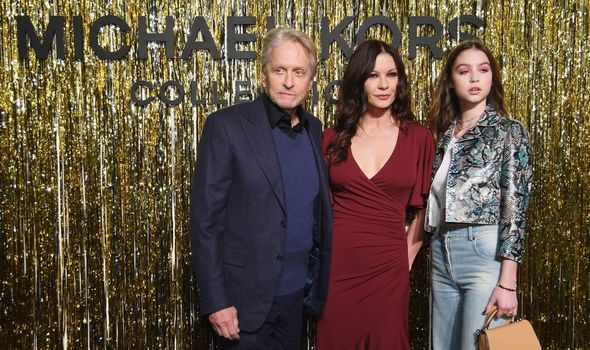 His mother Diana Douglas was also an actor, appearing in films like Planes, Trains and Automobiles.

Catherine explained how this means her children will have more to prove following in the footsteps of such success.

“My parents weren’t in the business. But you know, they’re the grandkids of Spartacus.

“So there’s always going to be something that you have to prove probably more than others, not necessarily you have a foot in the door.

“In fact, as Michael has told me, it took him winning an Academy Award really for Cuckoo’s Nest to really become a film actor.

“And it was really hard for him to step into television when he did The Streets of San Francisco, because he was the biggest star in the world’s son.”

The Hollywood star does not often open up about her life with her children.

However, she did give some insight into their life in lockdown earlier this year in a chat on Live with Kelly and Ryan.

The doting mum shared how prior to the pandemic both of her children were living away from home.

She said: “It was interesting because having my kids – my son is in college and daughter is away at school – but having them back during this time I realised I am a homebody.”

The star penned: “To my darling daughter Carys on International Women’s Day, may the force be with you, always. I love you.”

Bigg Boss 14: ‘I have fallen in love with Rubina Dilaik all over again,’ says Abhinav Shukla

‘The Young And The Restless’ Spoilers For Friday: Billy Uses Summer For Revenge On Phyllis