Carol Vorderman, 58, hosted Countdown from 1982 to 2008, but the presenter surprisingly revealed she “doesn’t miss” the show in a recent interview. Speaking out about the Channel 4 programme, which is now hosted by Rachel Riley, 33, the TV personality admitted she hasn’t watched it since she left the show. Although Carol insisted her decision to refrain from tuning in was “not out of principle”. She explained to The Telegraph: “That was a chapter. I have no bitterness in me.

That was a chapter. I have no bitterness in me.

“I can only celebrate that 26 years.”

Opening up about how she remembers her stint on the show, Carol gushed: “It gave me a lot of laughing and love.

“That’s how I remember it.”

The presenter also addressed another “battle” she has had to fight against ageism in her career on television.

The mathematics expert told the publication: “When I started in TV there was just me, Angela Rippon, Esther Rantzen, Anna Ford and the ‘dollybirds’ as they were called.

“There weren’t presenter jobs for women, we had to fight for all that. 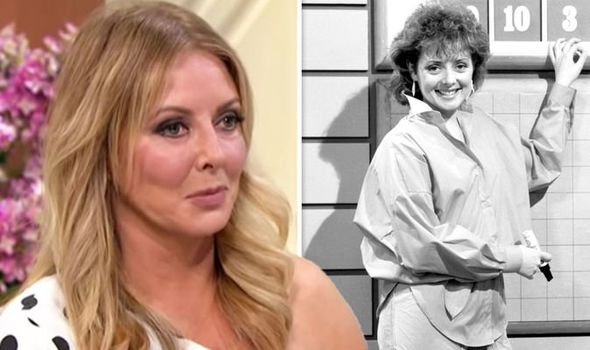 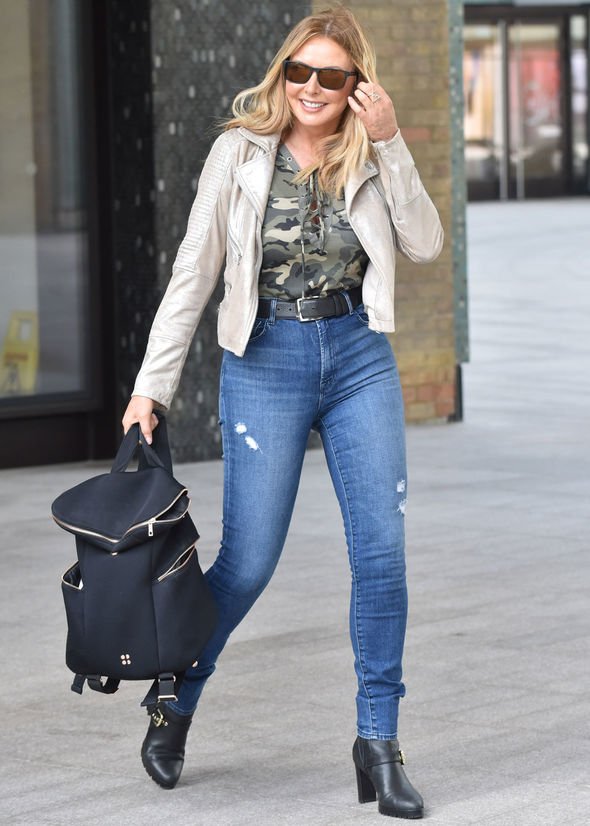 “My generation have had to fight the fight the entire time, and things changed because [we] forced it on them.”

The Countdown favourite added: “They put you in a category just because you were born in a certain year, but hopefully this is the last battle we’ll have to fight.”

Elsewhere, Carol Vorderman told fans she was taking on a new challenge by learning to speak Welsh.

The beauty, who was raised in Prestatyn, North Wales announced to her 408,000 Twitter followers that she has been studying the language for the past six days.

Carol revealed the news after her tutor wrote online about her progress so far. 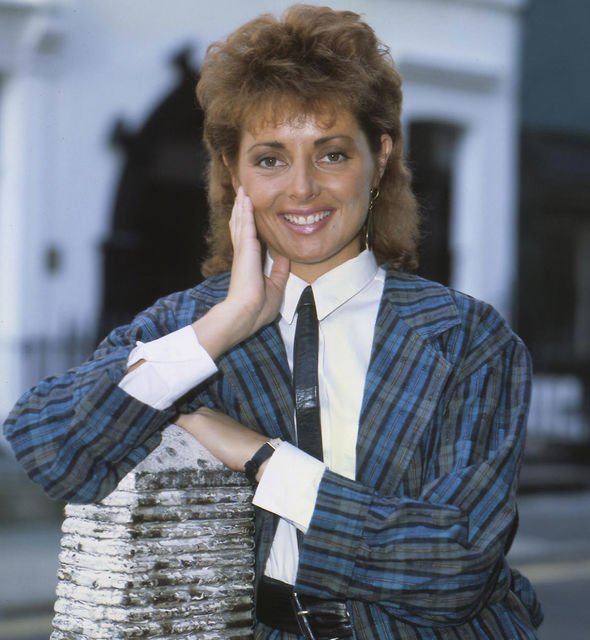 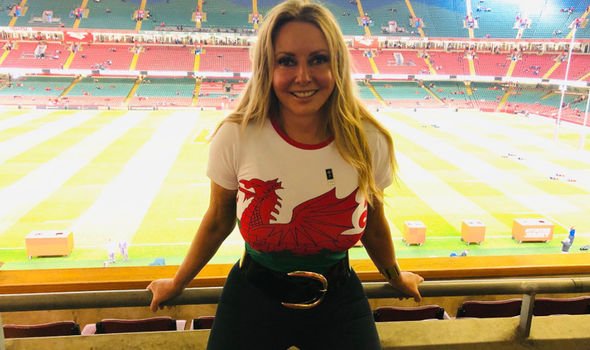 Aran Jones wrote: “Okay, I admit it, couldn’t put @carolvorders under any serious pressure – just too *quick*! – we’ll have to turn it up to 11 next time out…

Carol then explained she has been “loving” learning Welsh after a face-to-face session plus online help.

She replied to Aran: “I’m blushing…. so diolch for my first face to face lesson @aranjones…

Departing passengers too may be screened once airport operations begin

The why and how of Bharatanatyam

Watching the grass grow at Eden