A worried mother. Lynne Spears spoke out about her daughter Britney Spears after the explosive conservatorship hearing in which the singer revealed she feels trapped.

“I got mixed feelings about everything,” Lynne, 66, told reporters Ronan Farrrow and Jia Tolentino in a New Yorker expose, published on Saturday, July 3. “I don’t know what to think.” 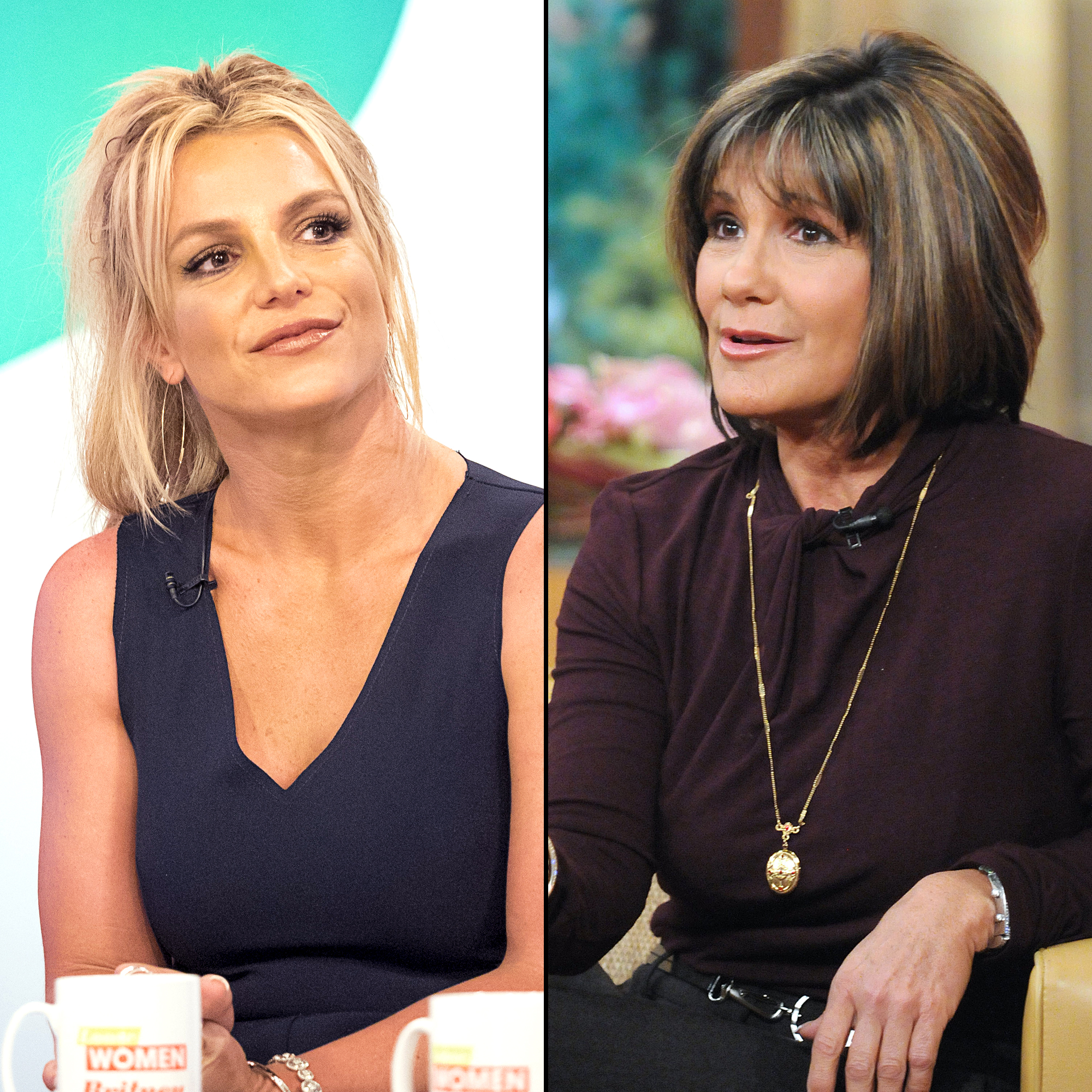 “It’s a lot of pain, a lot of worry,” Lynne admitted in a whisper. The Through the Storm author wryly added that she’s “good at deflecting.”

She told Farrow that she’d have to hang up on him if anyone else in her family discovered her speaking to a reporter.

Previously, Lynne’s attorney, Gladstone Jones, said the Louisiana resident is a “very concerned mother” after hearing Britney, 39, speak to the court for nearly half an hour.

Former family friend Jacqueline Butcher recalled asking Lynne why she wasn’t in charge of Britney as well. “Don’t you think you and Jamie should be co-conservators together?” Butcher asked the mother of three at the beginning of the legal process.

She remembers Lynne stating that the conservatorship was temporary, intended to last maybe just a few months. Butcher also told The New Yorker that the Heart to Heart coauthor explained she would prefer Britney “resent Jamie, rather than her, when it was all over.”

The family friend noticed that Lynne’s input was clearly unwanted. When she offered her opinion on how the conservatorship should go, Jamie allegedly yelled “about his control over his daughter’s life, including Lynne’s access to her,” the outlet reports. “At one point, Butcher recalled him bellowing, ‘I am Britney Spears!’ It was a refrain [Butcher] would hear him repeat often during the early years of the conservatorship.”

Who Is Sam Ingham? 5 Things to Know About Britney Spears’ Lawyer

Lynne was said to grow quiet after that.

More recently, Lynne expressed doubts about the conservatorship when she filed an objection to $890,000 in fees reported by Jamie’s attorneys. The former teacher claimed that the firm’s services were not “performed in good faith for the benefit” of her daughter.

Jamie responded in court filings, claiming Lynne had “zero involvement in her daughter’s conservatorship until very recently” and that her accusations “threatened to tarnish [Jamie’s] reputation as a loving, caring father.”

Lynne and Jamie divorced in May 2002 after 24 years of marriage, and Britney once called it “the best thing that’s ever happened to my family.”

In her June 23 testimony, the Las Vegas performer was livid with her relatives for allowing the adult guardianship to go on for so long.

Britney Spears’ Ups and Downs With Dad Jamie Over the Years

“There’s a lot of judges who do end conservatorships for people without them having to be evaluated all the time,” she told the court. “The only times they don’t is if a concerned family member says something’s wrong with this person. And considering my family has lived off my conservatorship for 13 years, I won’t be surprised if one of them has something to say going forward, and say, ‘We don’t think this should end, we have to help her.’ Especially if I get my fair turn exposing what they did to me.”

RRR Team says about the value of Friendship

Avengers: Endgame director talks about Stan Lee’s final cameo, says, they are developing something around his work in the history of Marvel | Bollywoodlife.com

Small growers enjoy a place in the sun via organic tea