Britney Spears’ father Jamie has reportedly claimed that the pop star has dementia.

The two have long been involved in legal drama over the singer’s conservatorship — a legal guardianship that gives Jamie control over her finances and everyday life. The conservatorship has been in effect since her public breakdown over a decade ago.

Court proceedings have grown more intense lately with Spears herself planning to address the court soon, while interest in the case has also grown and the #FreeBritney movement has gained more followers demanding the signer be released from the conservatorship.

Now, the claims of dementia have come to light in a documentary set to air in Britain this week by journalist Mobeen Azhar, according to Daily Mail. 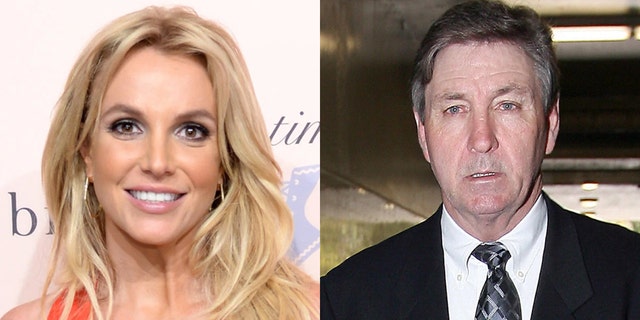 Britney Spears’ father Jamie has reportedly claimed that she has dementia.
(Getty Images)

The outlet reports that Jamie, 68, claims his daughter, 39, suffers from the cognitive decline condition as justification for his ongoing control over her assets.

Per DM, Azhar calls claims of dementia “a bit out there” in “The Battle For Britney: Fans, Cash and a Conservatorship,” even comparing it to a “conspiracy theory.”

“There are a couple of fan sites who said they have got hold of paperwork surrounding the conservatorship,” said the journalist. “You have to tick a box justifying the reason and the box that is ticked, it says: ‘The order is related to dementia placement or treatment as specified.'” 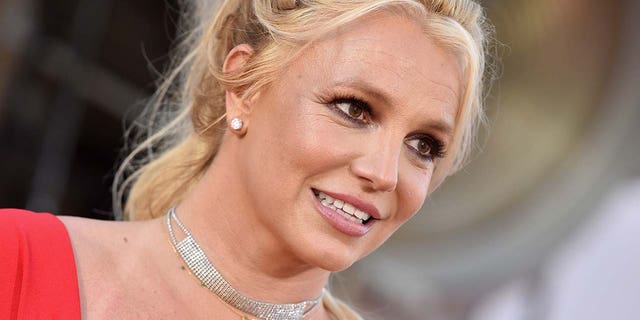 Britney Spears is currently under a conservatorship and has been for 12 years. (Photo by Axelle/Bauer-Griffin/FilmMagic)

Spears plans to personally address the court in an upcoming hearing. It’s currently unclear if her address has anything to do with the reported dementia allegation.

The pop star’s court-appointed lawyer, Samuel D. Ingham III, told the court in a hearing on Tuesday that he planned to submit a request for the “Toxic” singer to “address the court directly” on an “expedited basis” in 30 days.

“The conservatee has requested that I seek from the court a status hearing at which she can address the court directly,” Ingham III told Judge Brenda Penny.

#BLBestOf3: Yeh Rishtey Hai Pyar Ke or KKK9 – which TV show has won your heart in the first quarter of 2019? – vote now | Bollywoodlife.com

DC vs KXIP: Shikhar Dhawan avoids getting ‘Mankaded’ by R Ashwin in a hilarious way – Watch