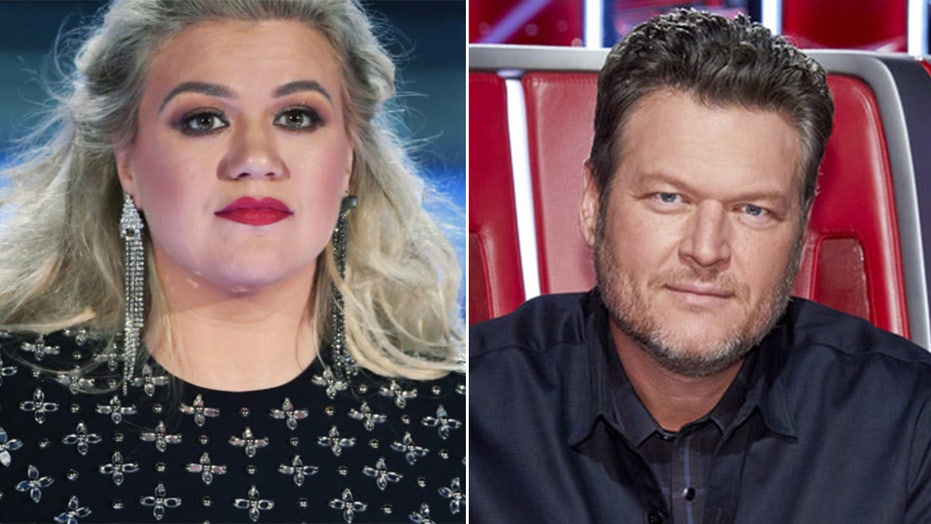 It all started during “The Voice’s” blind auditions on Monday when 21-year-old contestant Keegan Ferrell sang “She Will Be Loved,” which hails from Levine’s band Maroon 5.

Ferrell’s performance saw both Shelton, 44, and Clarkson, 38, slamming their buzzers in hopes of landing the singer on their respective teams.

Before Shelton and Clarkson began verbally duking it out for Ferrell’s loyalty, the “God’s Country” singer took the time to jokingly jab at Clarkson’s position on the singing competition series.

“First of all, I happen to be buddies with the guy who wrote and sang that song,” Shelton quickly said of Levine. “I want you to look, for just a second at this coaching panel. Take note at who’s missing and who’s in that chair.”

The camera then cut to a jarred Clarkson, whose jaw dropped following Shelton’s humorous dig.

“Now I’m not saying Kelly Clarkson got Adam fired,” Shelton continued before Clarkson interjected with a passionate “’cause I didn’t!”

“But he’s gone and she’s sitting there, okay?” Shelton said before fellow judge John Legend pointed out that Clarkson also “has a talk show on the network.” 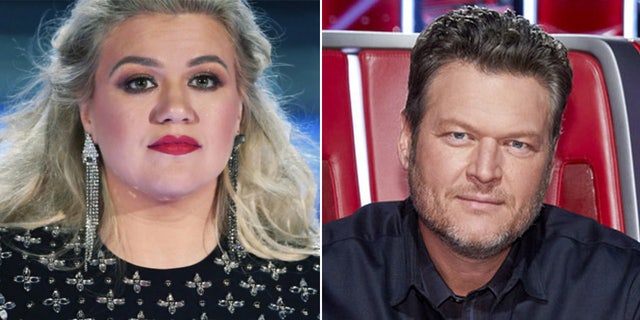 “This network [NBC] stands for ‘Nothing but Clarkson,’ okay?” Shelton jokingly quipped.

“Who do you want to go with — powerful or weak?” Clarkson then asked Ferrell, referring to Shelton as the latter.

“If Maroon 5 inspires you, I don’t know if I would choose a coach that is their arch-nemesis,” Shelton then retorted.

Clarkson then exasperatedly mentioned that she and Levine “toured together,” to which Shelton quickly fired back, “And then you got him fired. I’m willing to get fired for you, Keegan!”

Ferrell ultimately chose to be a part of Shelton’s team after the witty banter between the two singers — saying that Shelton “just knows how to bring artists to the next level.”

Levine served as one of the four celebrity coaches on the singing competition show for eight years and 16 seasons before leaving in 2019.

‘The Bachelorette’ Live Blog: Will Becca Choose Garrett Or Blake?

#10YearsChallenge: ‘I miss my family’

Anti-begging drive in Ludhiana to start on Nov 11

What Bangladesh must do to face Indian pace attack…