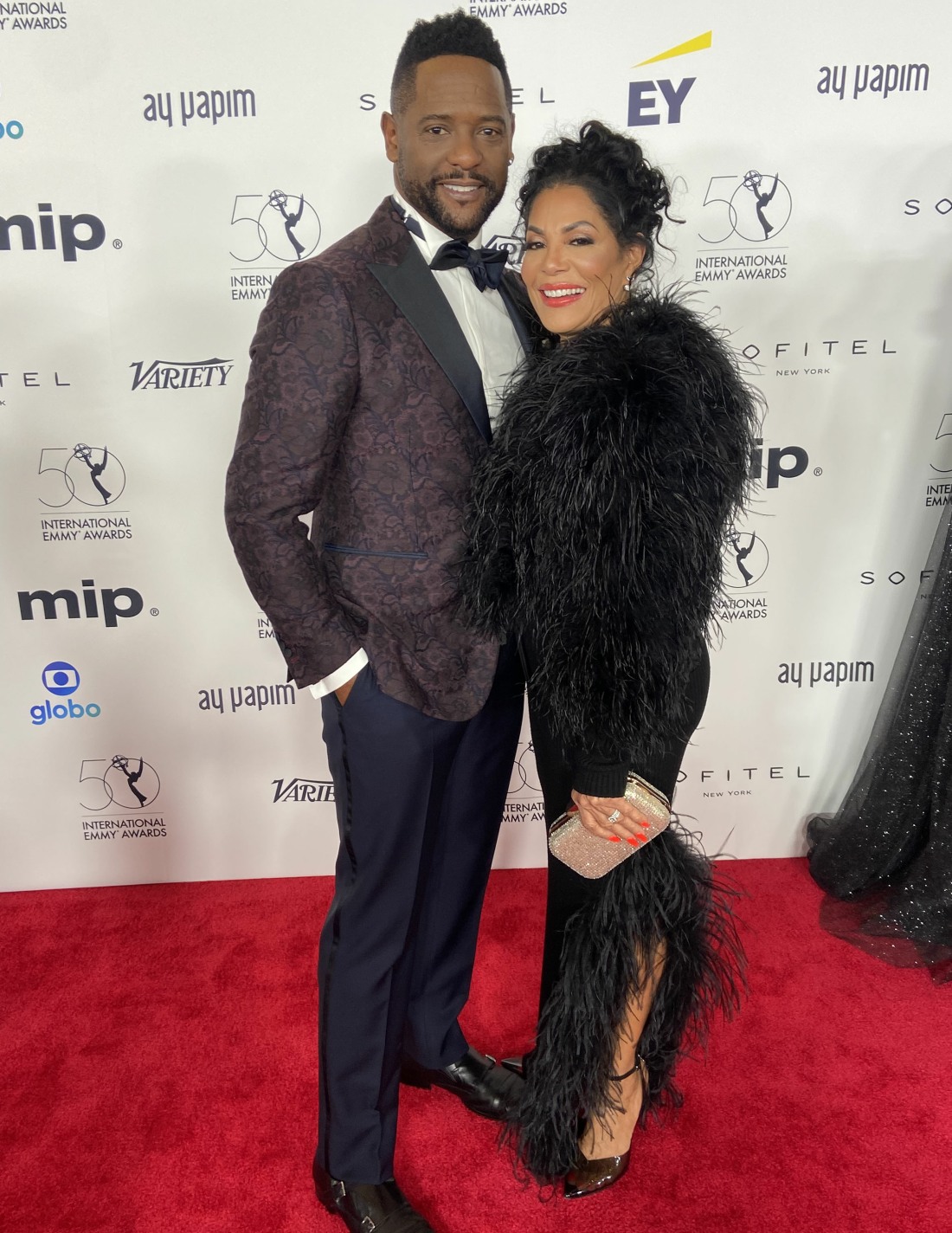 In June 2021, Blair Underwood and his wife of 27 years, Desiree Underwood, announced their split. Desiree filed for divorce and they made a joint statement, talking about their journey and their love for one another. They have three kids together, all of whom are adults now. Crash-cut to this month, roughly seventeen months after Blair and Desiree filing for divorce… and Blair is engaged. He’s engaged to a woman he describes as “friend” for 41 years.

Blair Underwood and actress Josie Hart are engaged after 41 years of friendship. The “Sex and the City” alum announced the exciting news on Instagram after walking the red carpet together for the first time as a couple.

“The most amazing, brilliant, beautiful, hilarious, thought provoking & insightful person I know who continuously lives life out-loud,” the actor captioned a picture of the two. “The future is crazy-bright Girl! None of us ever know where God will guide our paths. She’s had my back since before I even became an actor. When a 41 year friendship slaps you in the back of the head & blossoms into romance, you stand up, pay attention & step forward in gratitude.”

So now there’s a conversation happening about male-female friendships and whether Blair was cheating on his wife with his “friend” Josie and whether Josie is the mistress/jumpoff/special friend. We don’t know! I don’t know. I don’t live inside the When Harry Met Sally Cinematic Universe – I believe men and women can be good friends without anything romantic or sexual happening. But I also believe that there’s a good chance Blair was telling Desiree, “we’re just friends, nothing is happening” only to start up with Josie the second he was divorced.

One of my exes actually commented “FINALLY!” under our pic on IG LMFAO she knew! 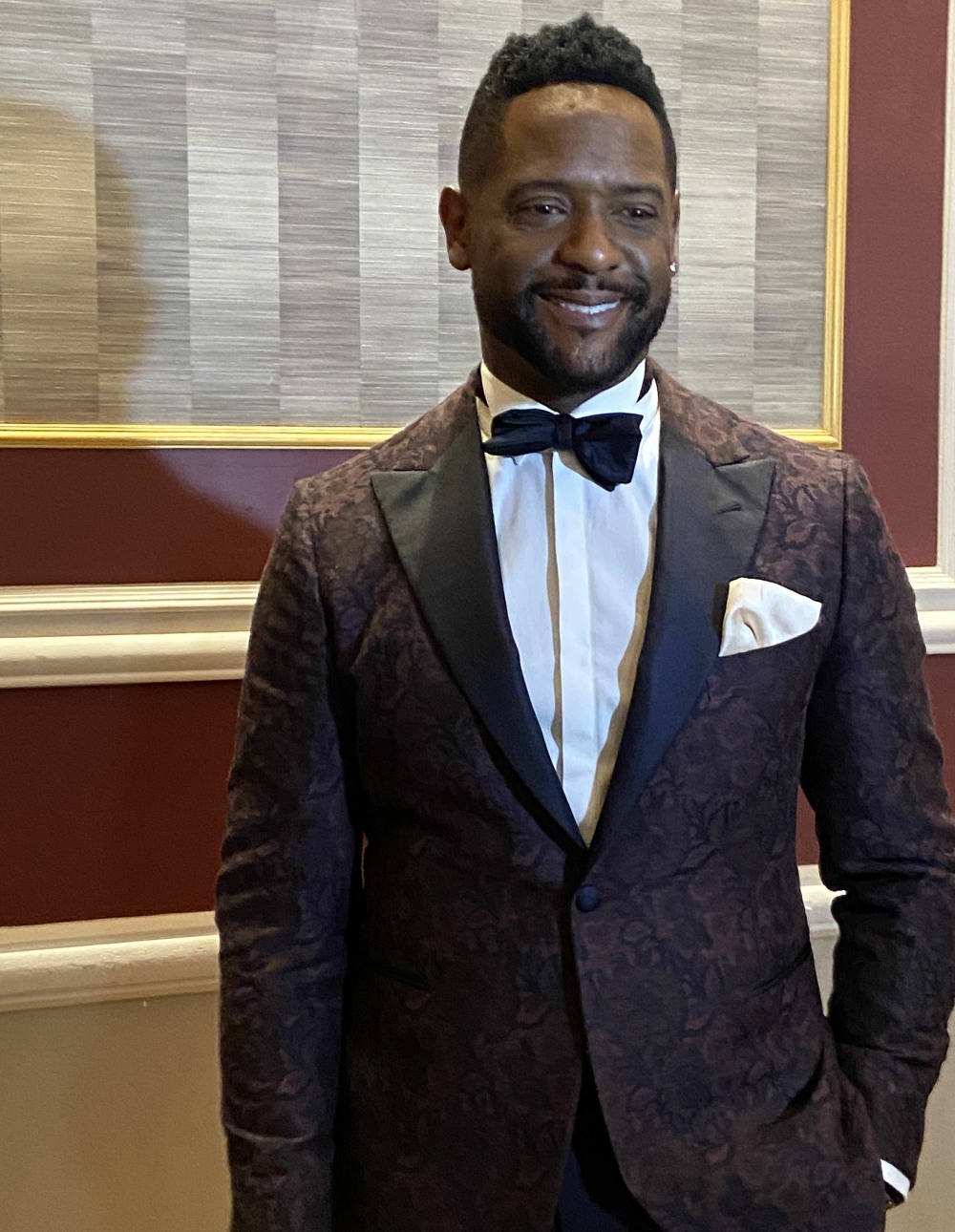