Billie Faiers recently tied the knot with boyfriend of six years Greg Shepherd in a luxury Maldives ceremony, with the pair now enjoying the honeymoon of dreams.

But despite the trip looking like something from a fairytale, it turns out the bride suffered a pretty rough time in the run up to the wedding.

In an upcoming episode of The Mummy Diaries – set to air tonight – 29-year-old Billie’s mum Sue Wells reveals that her eldest daughter suffered from extreme anxiety while planning the trip.

As she chatted to TOWIE daughter Sam Faiers, Sue revealed: ‘Do you know what, to be fair, [Billie’s] been really stressed out. 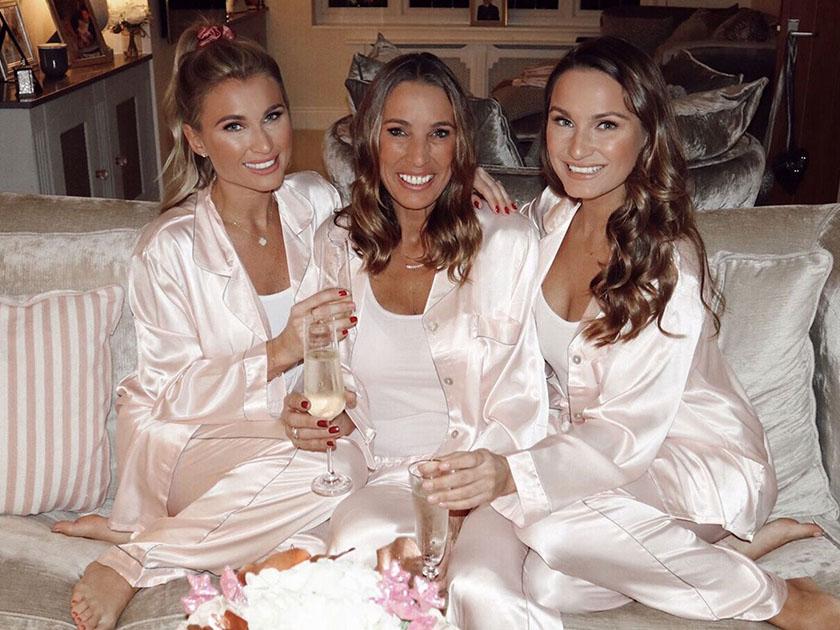 ‘I think she’s got so much going on you know what it’s like when you’re trying to work, keep a home, bring up a family and she’s not been sleeping…’

According to the Daily Mail, the 50-year-old then added: ‘She’s been having flare ups with her skin and her hairs been falling out in the shower… she’s been crying an awful lot.’

Luckily, all Billie’s hard work paid off as the star – who shares Nelly, four, and Arthur, two, with hubby Greg, 33, – wed in an idyllic ceremony on the island of Kuramathi following a five-year engagement.

And it looks as though the celebrations are continuing, with the newlywed sharing a string of photos from her incredible honeymoon. 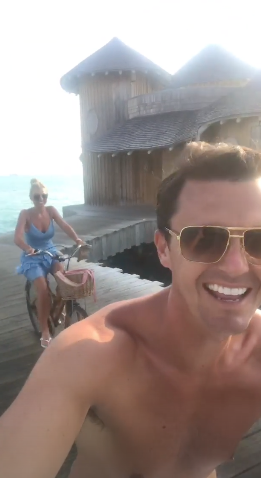 After starting their day with a romantic bike ride around the island today, Billie gave fans a glimpse of the couple’s idyllic surroundings as they headed for a boat ride to watch some dolphins.

Of course, reality star Billie had enough time to squeeze in a photoshoot after the pair jumped into the water for a spot of snorkelling.

Sharing the moment on his Instagram page, Greg posted a snap of his new wife swimming around in a tanned one-piece as she took in the beautiful reef.

Alongside the photos, he simply wrote: ‘Honeymoon! Very lucky to do this with Mrs shepherd ?.’ 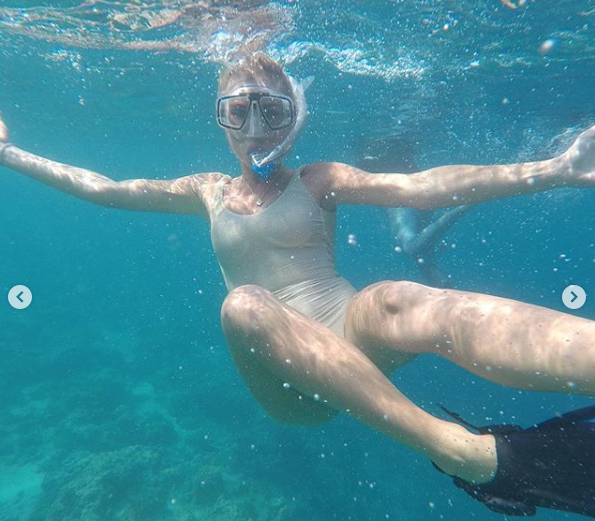 Send us a postcard, guys!

Matt Reeves’ The Batman to start filming in November; will Ben Affleck be the Cape Crusader?