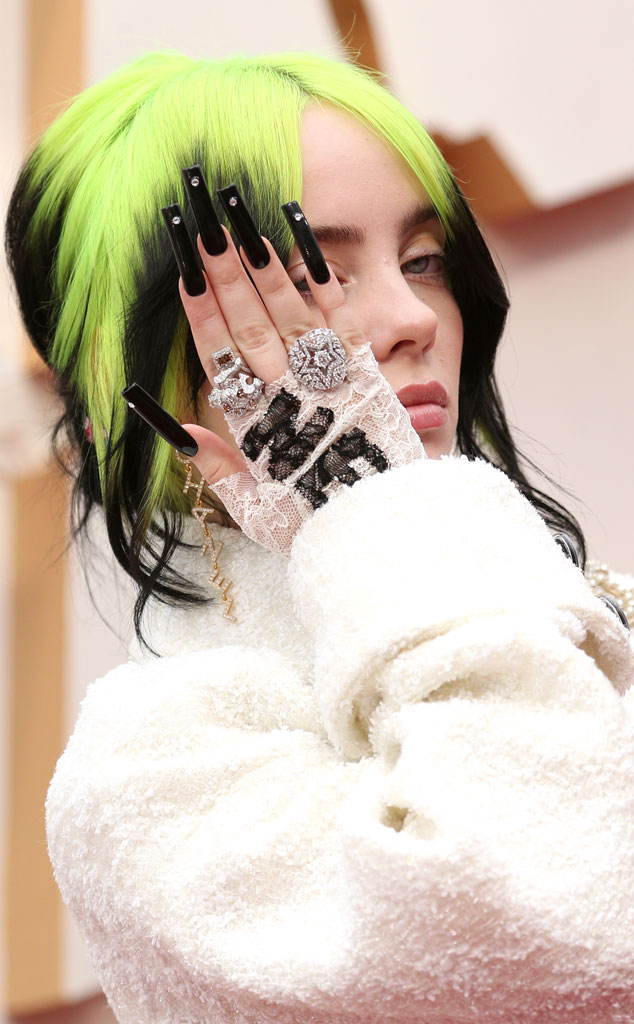 Following the killing of George Floyd on May 28 in Minneapolis, many celebrities have taken to social media to use their platform to shed light on the issues surrounding police brutality, white privilege and racism in America.

On Saturday, Billie Eilish shared a powerful message to her Instagram followers outlining her outrage and slamming the All Lives Matter movement that’s been continuously used to invalidate the #BlackLivesMatter campaign.

“I’ve been trying to take this week to figure out a way to address this delicately,” she began her statement. “I have an enormous platform and I try really hard to be respectful and take time to think through what I say and how I say it. But holy f-cking sh-t, I’m just gonna start talking.”

“If I hear one more white person say “aLL liVeS maTtEr” one more f-cking time, I’m gonna lose my f-cking mind,” she continued. “Will you shut the f-ck up? No one is saying your life is not hard. No one is saying literally anything at all about you. All you mfs do is find a way to make everything about yourself.”

To her white followers reading, she continued, “Society gives you privilege just for being white. You can be poor, you can be struggling. And still your skin color is giving you more privilege than you even realize and nobody is saying that makes you better than anyone. It just lets you live your life without having to worry about surviving simply because of your skin color!!! You are privileged!!”

The singer posed a question for followers to ruminate on, “If all lives matter why are back people killed for just being black?

Before Floyd’s death, Kentucky EMT Breonna Taylor was killed in March after officers forced their way inside her home and shot her at least eight times.

“We have to address hundreds of years of oppression of black people,” she wrote. “The slogan of #BlackLivesMatter does not mean other lives don’t. It’s calling attention to the fact that society clearly thinks black lives don’t f-cking matter. And they f-cking do.” 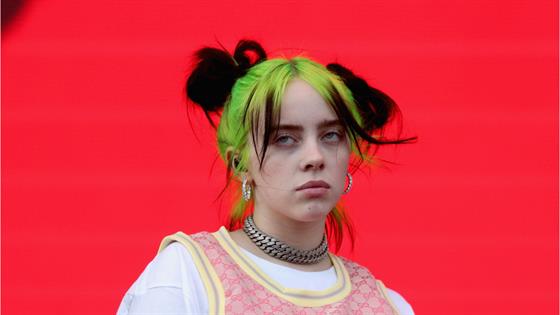 In the comments, many other celebrities and friends of the artist echoed her same sentiments and thanked her for using her platform to share this message.

“thank you for showing up for us,” wrote Zoë Kravitz.

“Real one for this,” wrote G-Eazy.

On Friday evening, Beyoncéalso urged fans to take a stand against racism following the death of Floyd. “We need justice for George Floyd,” the singer said in a video on Instagram. “We all witnessed his murder in broad daylight. We’re broken and we’re disgusted. We cannot normalize this pain.”

First Poster Out! Meet Varun Dhawan aka Zafar who flirts with life and danger – view pic

Roman Reigns May Leave Wrestling For ‘A Year Or More’ To Treat Leukemia: Oncologist Explains

Having a child is no joke, I have to be fully responsible, says Karan Singh Grover