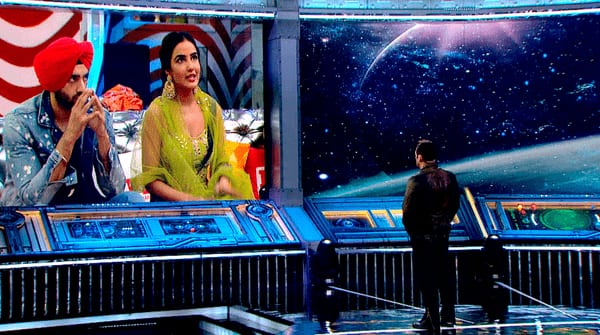 We know you would be a little disappointed last night when the host, Salman Khan did not make his appearance on Bigg Boss 14. However, do not worry as Salman will be here tonight to take a class of all the contestants that are locked inside the house today. 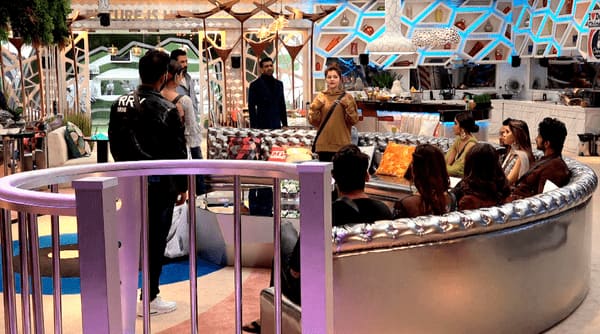 The much-awaited weekend ka Vaar is here and all the contestants dress up and look their best to welcome the host Salman Khan. This Weekend it was a little different for Rubina Dilaik as she doesn’t have enough clothes to wear during the Weekend episode. 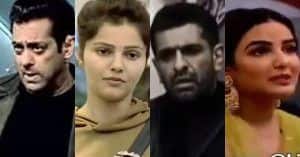 Rubina gets very upset and she refuses to be part of the weekend episode. Even before Salman Khan enters, the contestants are given a task where Nikki and Rubina are made to stand against each other and other contestants have to tell who has more trash in their head. Rubina gets offended and refuses to participate in the task and questions Bigg Boss for giving a task of this nature.

Will Rubina participate in the task?

Other contestants in the house try to make her understand that it is just a task and she should do it in a good spirit but Rubina refuses to bow down.

Salman lashes out at Rubina 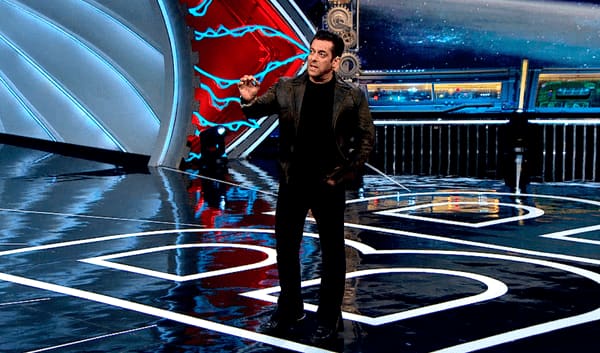 When Salman Khan enters through ME Tv to meet the contestants, he takes it up with Rubina. He gives an earful to Rubina for questioning Bigg Boss challenging its choice of tasks. Rubina expresses her concerns to Salman, however, Salman still tries to explain to her that it’s a game and she should adjust to all the tasks and challenges thrown at her in the game. Rubina argues back and Salman eventually loses his calm and asks her to decide if she wants to be in this game or not. Later each contestant is put in the kathgara (witness box) and the fellow contestants have to ask them for justification. When Eijaz enters the kathgara, Jasmin accuses him of being intimidating while doing the task and crossing the line. Eijaz justifies his actions by saying that was his psychological tactic to win the task.

Later Salman introduces a twist in the episode, where he announces that the freshers have to decide amongst themselves and name one contestant who doesn’t deserve to be in Bigg Boss house. Who will leave the Bigg Boss house this weekend?

Who Is Ms. Wardwell On ‘Chilling Adventures Of Sabrina’? Lilith Is Her True Identity

Listen To This: Circles And Circles!

India vs South Africa: ‘A legend in his den’ – MS Dhoni meets Indian team after crushing win in Ranchi

Should India review its relations with Taiwan?
Last News