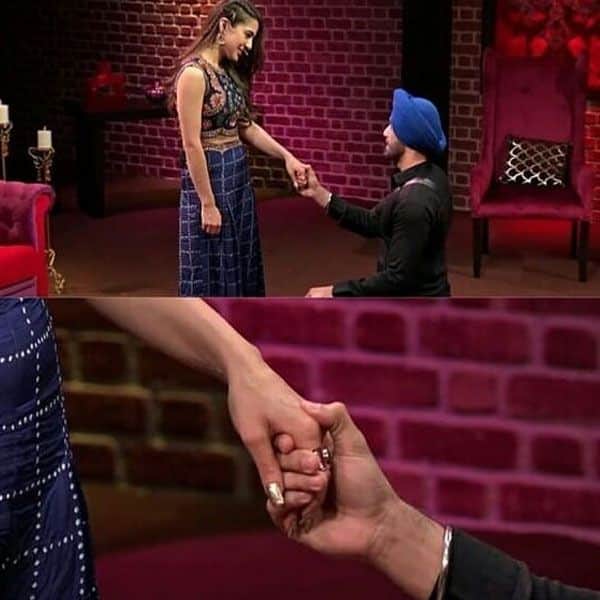 Shehzad Deol is a Punjabi model who has participated in Vikas Gupta’s Ace of Space in 2018. The actor was a wild card entrant and was the first contestant to qualify for the finals. However, he did not lift the trophy. He has also participated in Top Model India and is one of the few turbaned models that have been taking the industry by storm. Back when he did Ace of Space, Shehzad had expressed his desire to participate in Bigg Boss. And now, his dream has finally come true. Shehzad is locked inside the house and is trying to play a fair game to the best of his abilities. Howevwe, here’s a throwback to when he wooed Sara Ali Khan when she had dropped by to promote her film, Kedarnath, on the show. 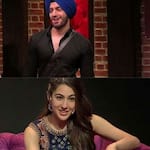 Bigg Boss 14: Throwback to when Sara Ali Khan was bowled over by the ‘most hands… 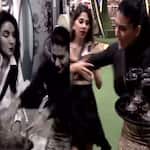 Bigg Boss 14: ‘I will kick you hard,’ Jasmin Bhasin warns Pavitra Punia in the c… 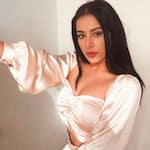 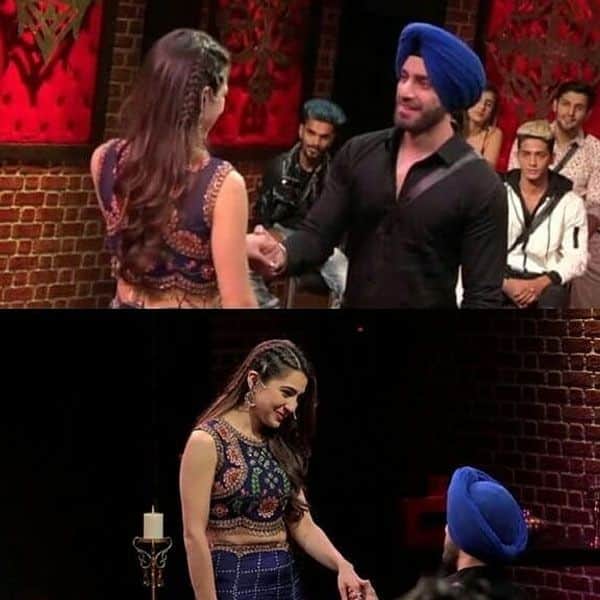 Sara was smitten by Shehzad as well. She called him the ‘most handsome sardar’ she has ever come across. Aww! 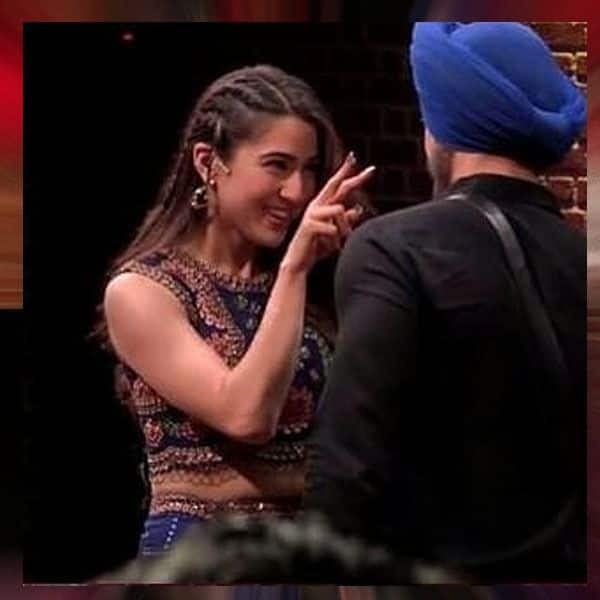 Here’s an adorable moments when Sara had asked the shy Punjabi guy to look her in the eye. 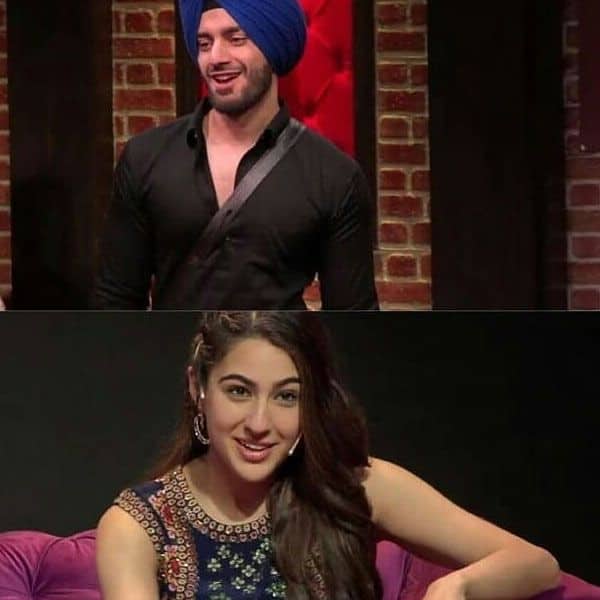 Shehzad did not hesitate to dance with Sara on her song, Sweetheart. The latter was a good sport as well. 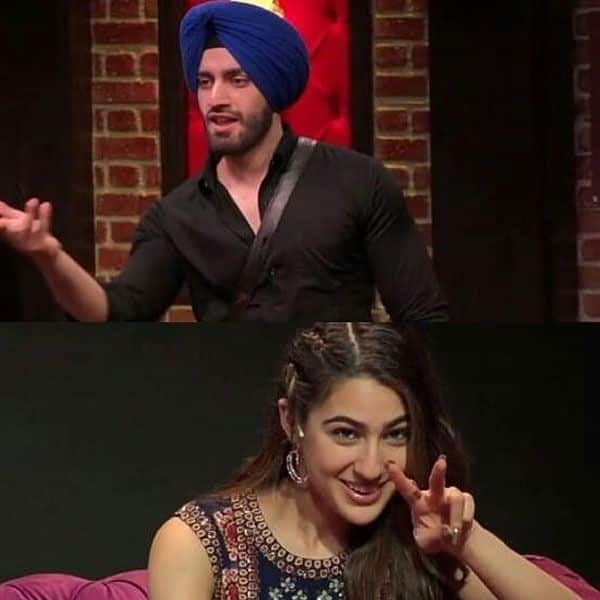 How are you liking him?

So, how are you liking Shehzad inside the Bigg Boss 14 house? Let us know your thoughts by tweeting @bollywood_life .

‘Every film is a turning point’