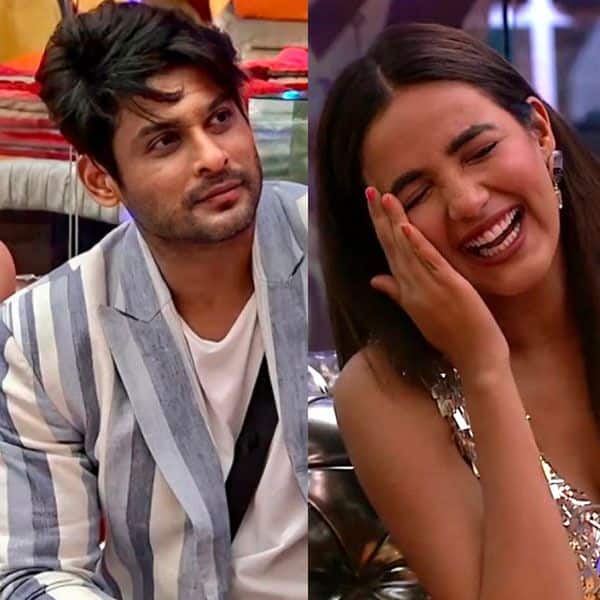 The 14th season of Salman Khan’s controversial reality show started on October 3 and we saw a mix bunch of contestants from showbiz, who took the responsibility to entertain us. While the choices of the participants were quite interesting, survey company Ormax shared a list of popular contestants from the current edition and once again we see the crazy mania of Toofani Senior Sidharth Shukla, which overpowered the current lot. 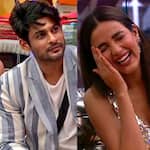 Bigg Boss 14: Sidharth Shukla is the most popular contestant, followed by Jasmin… 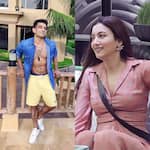 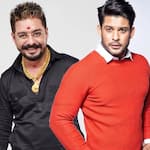 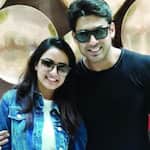 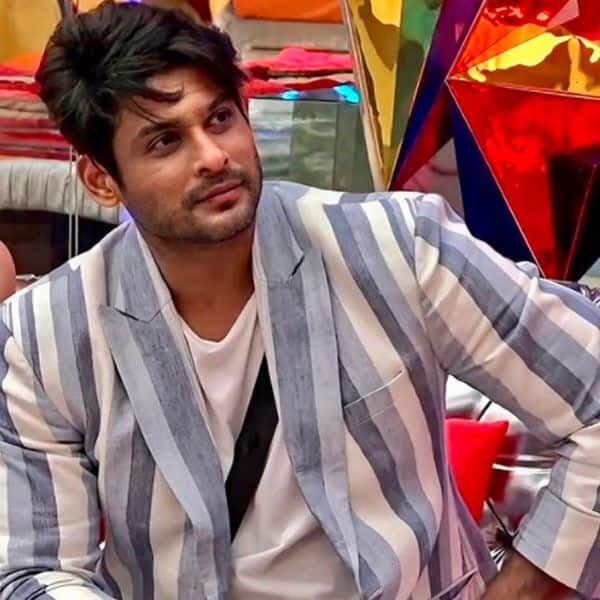 The winner of Bigg Boss 13 arrived as one of the Toofani Seniors in the 14th season and just like the previous season, the popular TV celeb grabbed audience’s attention with his swag, charm bold attitude. In fact, many of the TV celebs shared their thoughts on Twitter and wrote that Sid is running the show like BB 13. 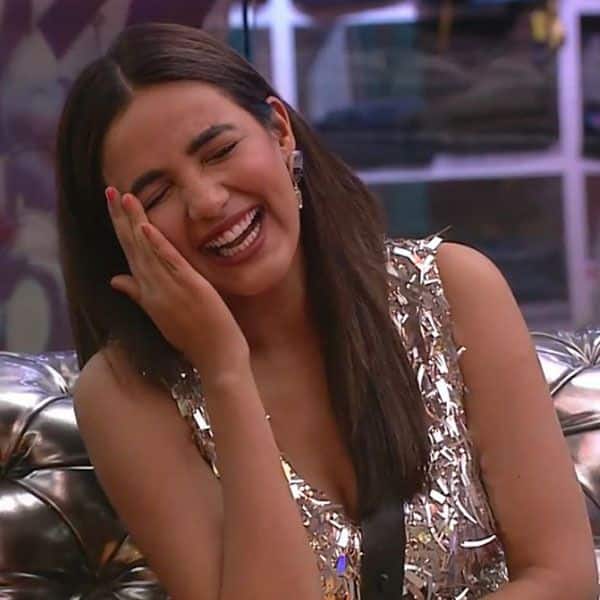 The second most popular contestant of BB 14 after Sidharth is Naagin 4 actress Jasmin Bhasin. Apart from receiving support from close friend Aly Goni, she is entertaining us with her cute antics. 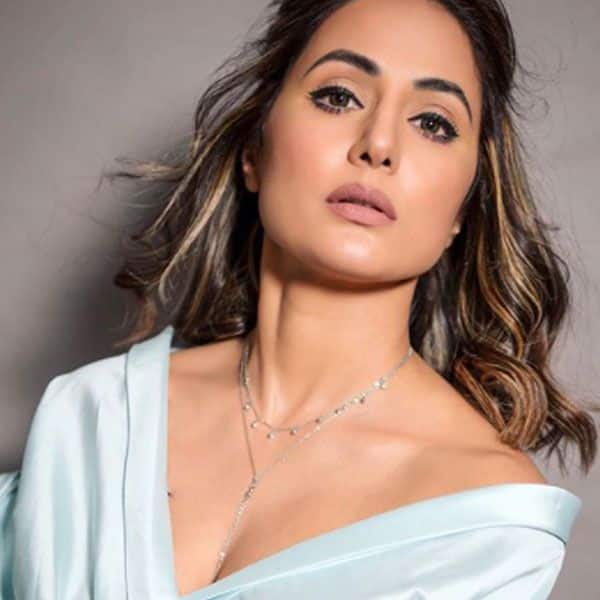 On the third spot, we have another Toofani Senior Hina Khan, who has garnered appreciation for her strategy in the house. Her camaraderie with Sidharth Shukla is also getting love from the viewers. 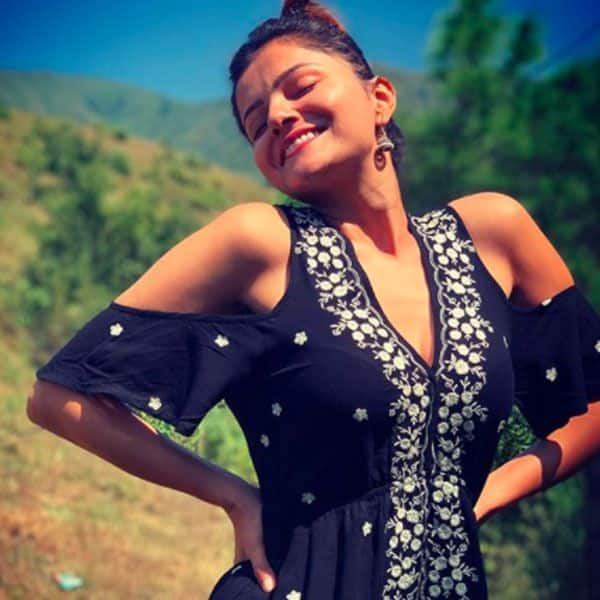 Popular TV actress Rubina Dilaik has established herself as one of the strongest contestants and has also got appreciation from Salman for her game. Rubina’s recent stand for the transgender community received appreciation from the audience. 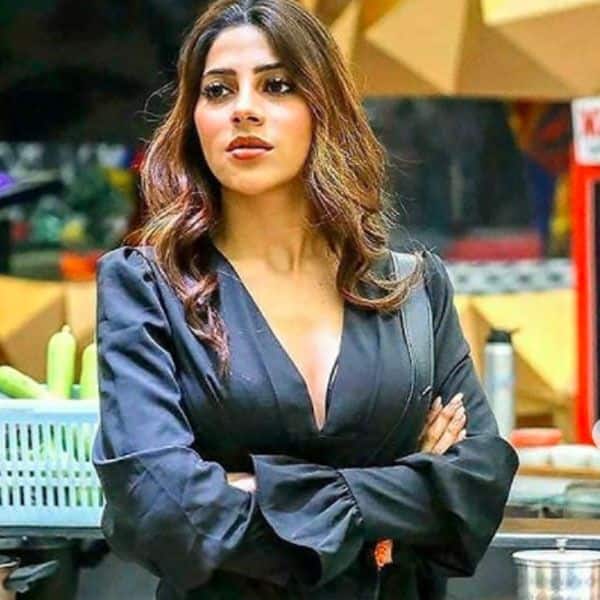 Well, Nikki is one of the contestants, who has established her bond with every housemate. Her fun conversation often entertains the audience.

Jamai 2.0 actor Ravi Dubey spills some tea on his styling, being a shopaholic, things he regrets buying and more… [EXCLUSIVE] | Bollywood Life