Bigg Boss 14 will have an interesting game tonight as Bigg Boss will announce the luxury budget task. Everybody has their eyes on Aly and Jasmine’s friendship as the coming together of the pair seems to be a threat for many contestants inside the house. While certain instances have already created friction, their friendship will have to face the test of time as they move ahead in the game, individually. Bigg Boss announces the luxury budget task wherein the house is divided into ‘Angels’ and ‘Devils’. With their white ‘Halos’, the angels of the house have a certain demeanor to follow as instructed by Bigg Boss. The Devil’s on the other hand have to be harsh and go all out in order to win the budget task. 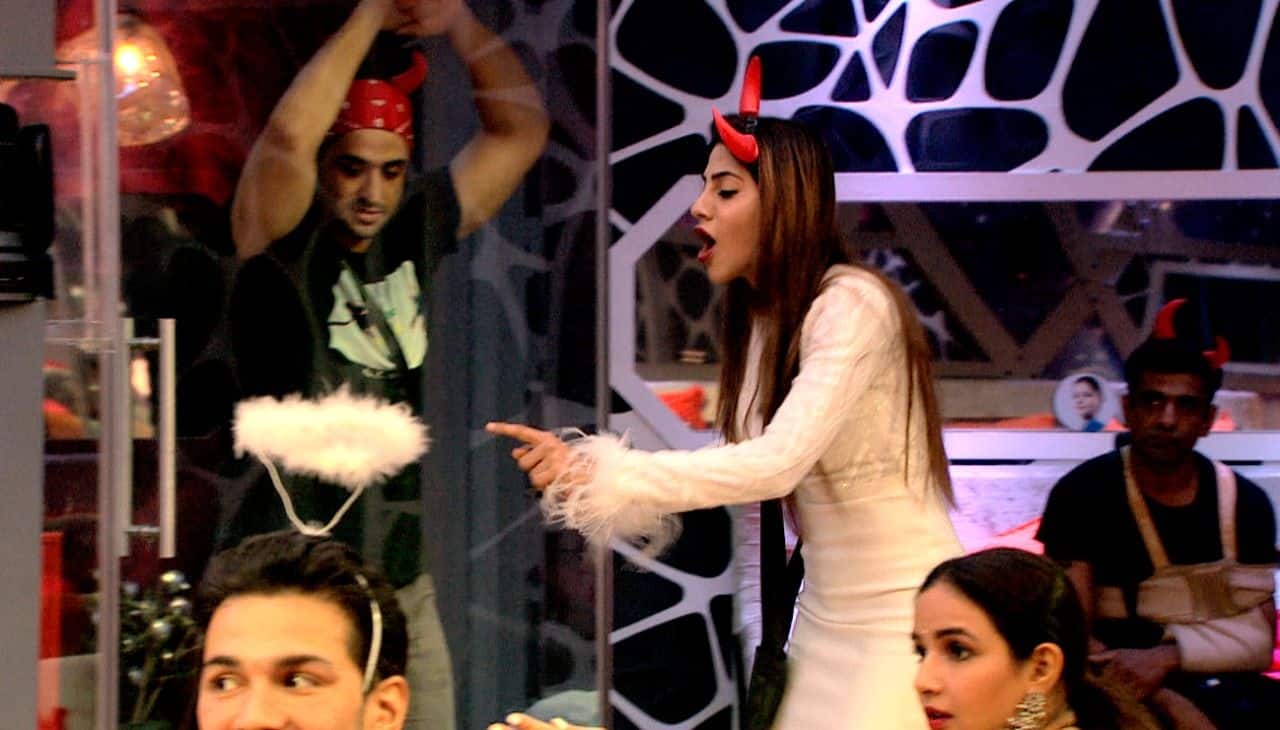 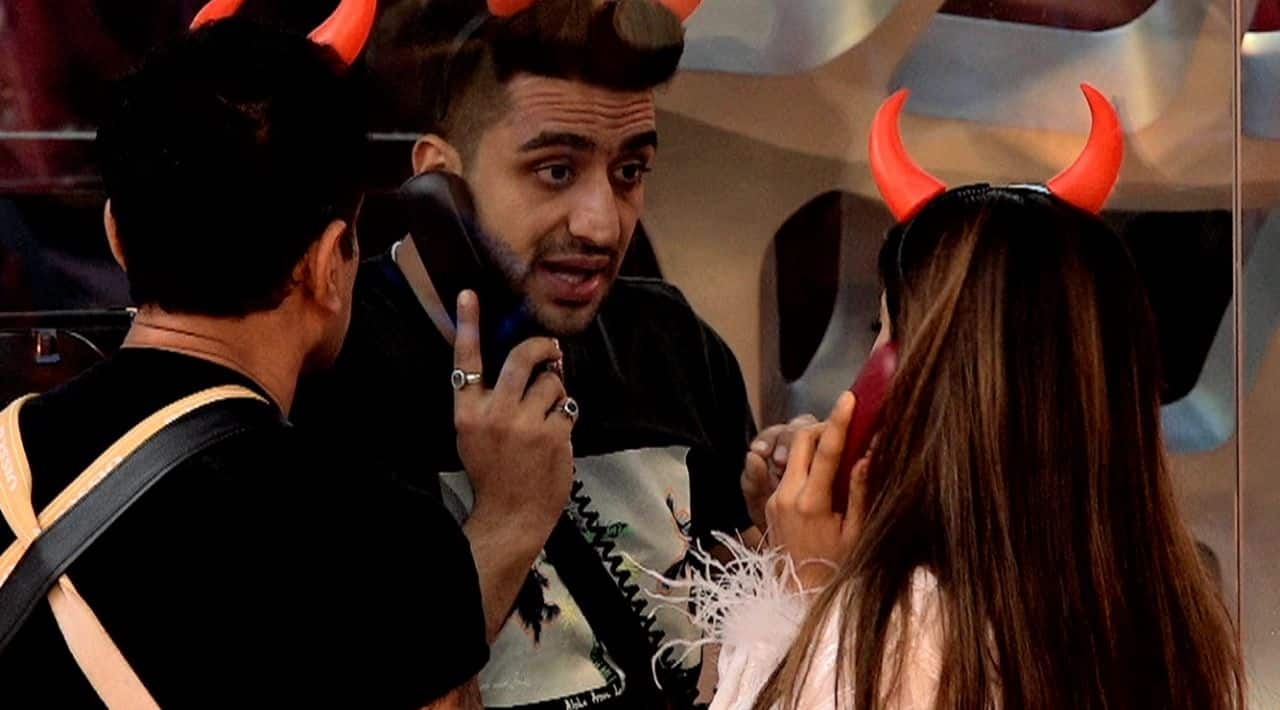 With an eye on the prize, the Devils take the Angels to task. Eijaz takes complete advantage of his powers as part of the Devils and tries to settle his score with Pavitra. He orders her to take a dig at herself by repeating “ Pavitra Puniya ehsaan faramosh hai!’. Next up Eijaz insults Jaan by asking him to remove his clothes then shave his beard all in front of Nikki, which further agitates Jaan but he sportingly plays the game. Later Eijaz crosses all limits and insults Jaan, leading to a massive fight between the duo. 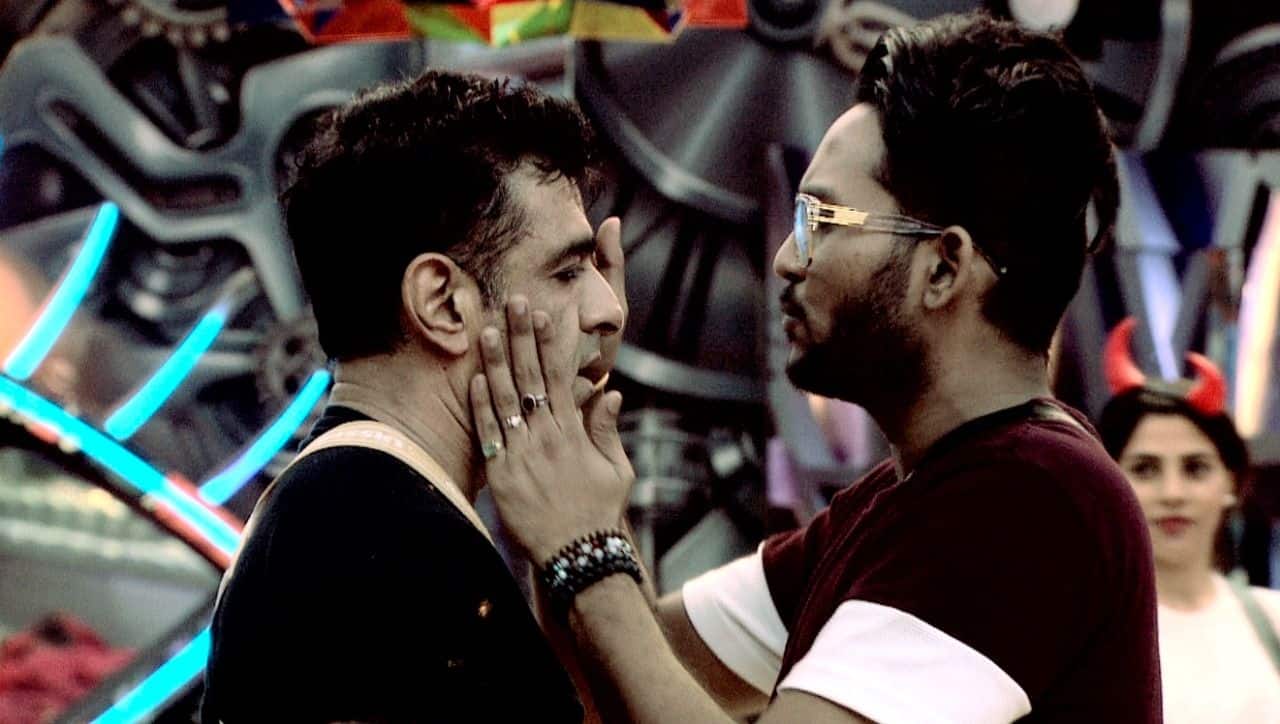 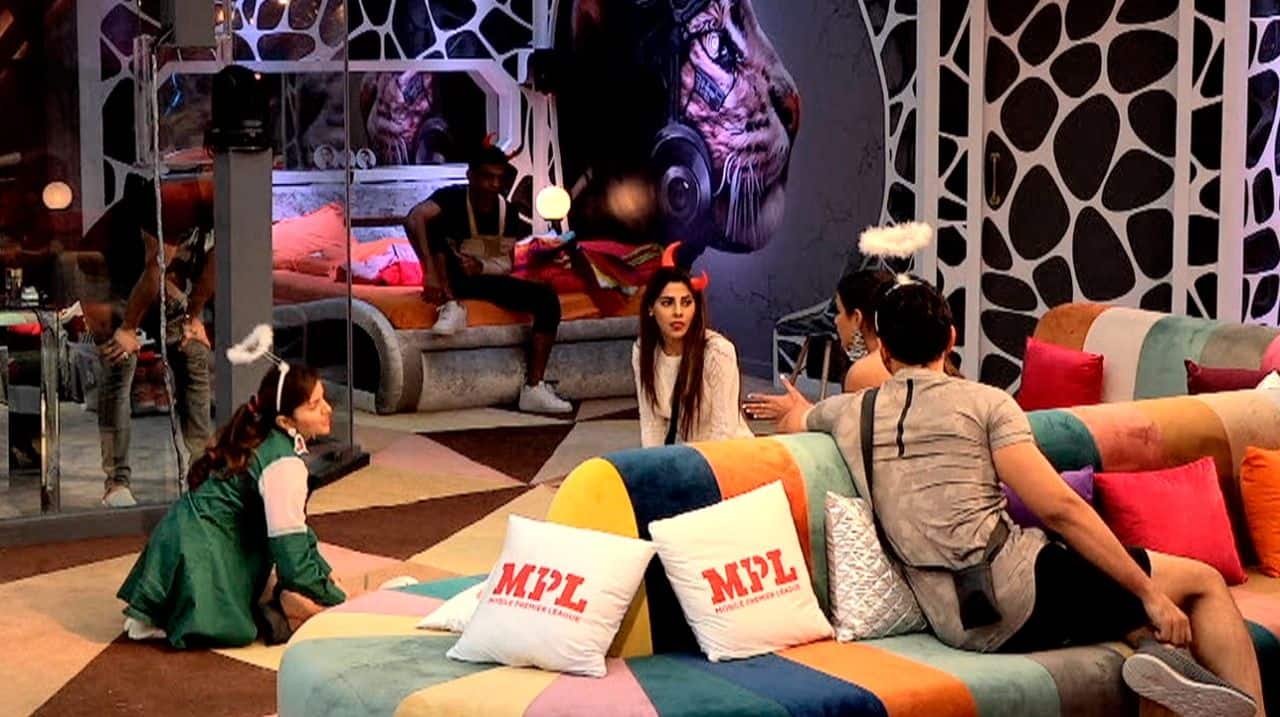 Aly is seen leading the Devils, which irks Jasmin for being inhuman towards the Angels. The duo begins giving each other a cold shoulder until Aly loses his cool and starts to scream at Jasmin for ignoring him! Will Jasmin and Aly make peace after the task? Will the Angel’s inner strength and demeanor win over the ferociousness of the Devils?