After an emotional eviction, it’s time to move on and start a new day. The new day will have new challenges for the contestants. Now, they’ll need to pull up their socks and get into the game wholeheartedly. 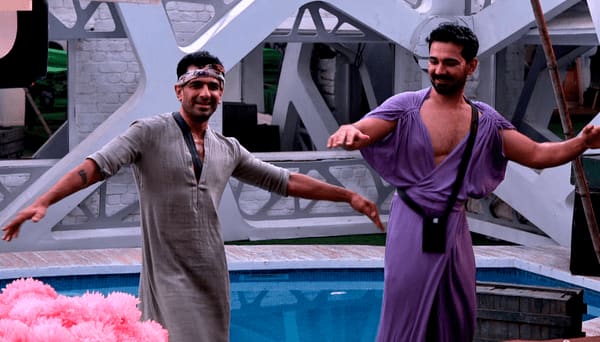 The day starts with Bigg Boss announcing an immunity task for the day called ‘Farm Land’ wherein the contestants are divided into two teams. Team A consists of Pavitra Punia, Nishant Singh Malkhani, Eijaz Khan, and Rahul Vaidya, while Team B consists of Jasmin Bhasin, Rubina Dilaik, Abhinav Shukla, and Shehzad Deol. In this two-day-long task, the contestants have to pose as neighbouring farmers pitted against each other. The seniors are the shopkeeper with farming materials, and the teams have to convince the seniors to give them the raw materials for their respective farms. The team that captures the maximum area of the garden area and converts into the farm wins the game. Nikki Tamboli, who is now a confirmed housemate, the ‘Sanchalak’ of the game.

The seniors add new twists to the game as Gauahar Khan and Sidharth Shukla give funny and quirky tasks to the freshers in exchange for the raw materials. While Eijaz and Abhinav are made to wear women’s clothes and do belly dance, Jasmin Bhasin does 50 squats and Rahul Vaidya is made to swim in the pool. It’s all fun and games as the contestants posing as farmers try to be their entertaining best to get the farm equipment. However, this being the Bigg Boss’s house, things don’t stay quiet for long. 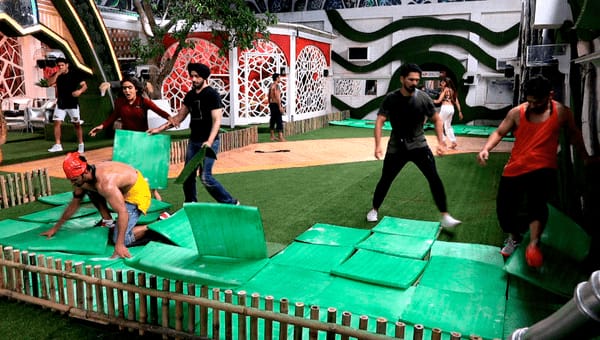 Along with farming, the contestants also have to guard their precious farms from their neighbours. All hell breaks loose when the contestants start attacking each other’s farms to try and win the game by having the most amount of area farmed. For the sake of immunity, both teams try to ruin the other’s farm and there’s a lot of pushing and shoving. Jasmin and Eijaz get into a major tiff and the two are seen being increasingly competitive towards each other. Both Eijaz and Jasmin play the game very well and Jasmin taunts Eijaz saying, ‘Tu Khan hai toh mai Bhasin hoon!’ . Jasmin and Abhinav also accuse Nikki Tamboli of being biased towards their competing team.

Nikki gets some privileges 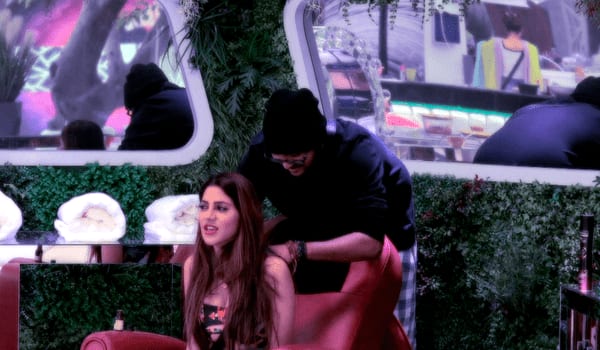 New bond inside the house of Bigg Boss 14 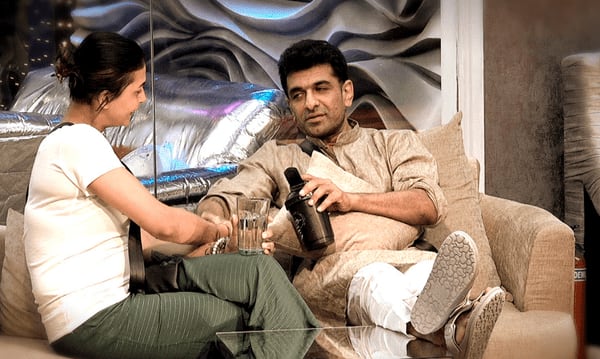 Later, Rubina and Pavitra are seen talking about Pavitra’s bonding with Eijaz. Previously, Pavitra and Eijaz shared some extremely sweet moments and it seems like there is a whiff of a romance brewing between them. However, Pavitra tells Rubina that while she likes Eijaz and notices the loneliness in him, he is being aloof. She also says that she cannot be in a one-sided relationship and that she cannot see Eijaz reciprocate her feelings.

Are you excited for tonight’s episode of Bigg Boss 14? Let us know your thoughts by tweeting to us @bollywood_life.

Tamil actor Vishal gets arrested but promises, ‘We will fight back, will do everything to conduct Ilayaraja sir event’

NIIST on a mission to fight COVID-19