Rashami Desai and Arhaan Khan’s personal life was one of the most talked-about things outside the house of Bigg Boss 13. Rashami Desai was shattered when she learned of Arhaan’s reality. Arhaan, on the other hand, constantly supported her till the finale. 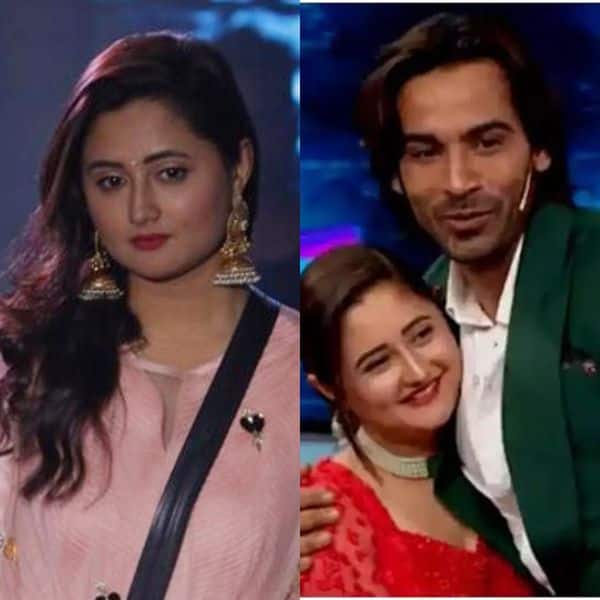 Bigg Boss 13 has come to and end but the stories surrounding it will go on for some time. This season was indeed one of the most controversial seasons of all times but it was a huge hit as well. never before did Bigg Boss 13 get such TRPs. Each and every contestant on the show became a household name as the Junta showered them with love. Support for the housemates came from the pan-India audience. Rashami Desai was one such contestant who got immense love and support from the audience for the sheer strength and courage she showed in the house.

Heard of heutagogy education? Chennai-based Beyond8, an alternative to school, tells you what it is

Allu Arjun says: I connect to his efforts, struggles and journey

‘Give police protection to Swami Agnivesh’