Bigg Boss 13 fans are mighty upset with the fact that Salman didn’t slam Sidharth Shukla and Shehnaaz Gill as much as he slammed Shefali and Asim. Salman’s behaviour towards Himanshi Khurana has also been questioned… 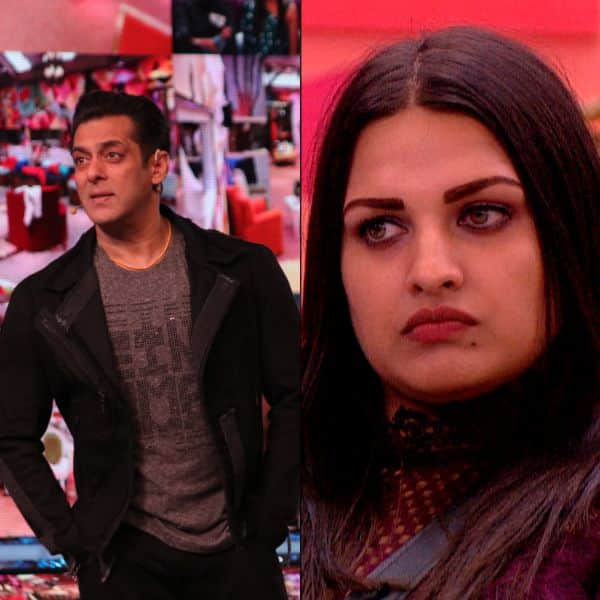 And the Saturday episode of Bigg Boss 13 came to an end. This Weekend Ka Vaar was expected to be one of the most eventful episodes of the season since it was followed by one of the most notorious weeks in terms of the fight. And Salman did slam the housemates for their behaviour. However, fans are mighty upset with the fact that Salman didn’t slam Sidharth Shukla and Shehnaaz Gill as much as he slammed Shefali and Asim. On the other hand, some viewers felt Salman’s biased behavior towards Himanshi Khurana was uncalled for. In the episode, Salman not only lashed out on Himanshi for pushing Shefali, he even did let her speak in one of the segments. This has upset the fans of the show, who are questioning, why Salman didn’t lash out at Shehnaaz who even pulled Asim’s hair.

Here check out what fans have to say:

Why we'll never get a major MCU TV/movie crossover