A video of Andrew Tate hitting two woman has been revealed.

The former Big Brother star is filmed asking an unidentified dark haired woman to count the bruises that he apparently caused to her.

“If you behaved I wouldn’t have to hit you, would I?”

In a second clip, he is then seen beating a blonde woman with a whip in front of the camera for “not listening” to him.

He then pulls the blonde’s hair and makes her speak to the camera after demanding that she kisses his stick before continuing to hit her.

The female, believed to be his ex-girlfriend, has a prominent bruise on her backside causing him to ask: “When has your ass got a bruise on it?”

The new footage comes after he was kicked out of the house when a separate video emerged of him whipping his ex-girlfriend with a belt.

Andrew insists that it was just role play with his ex, saying they’re still friends. 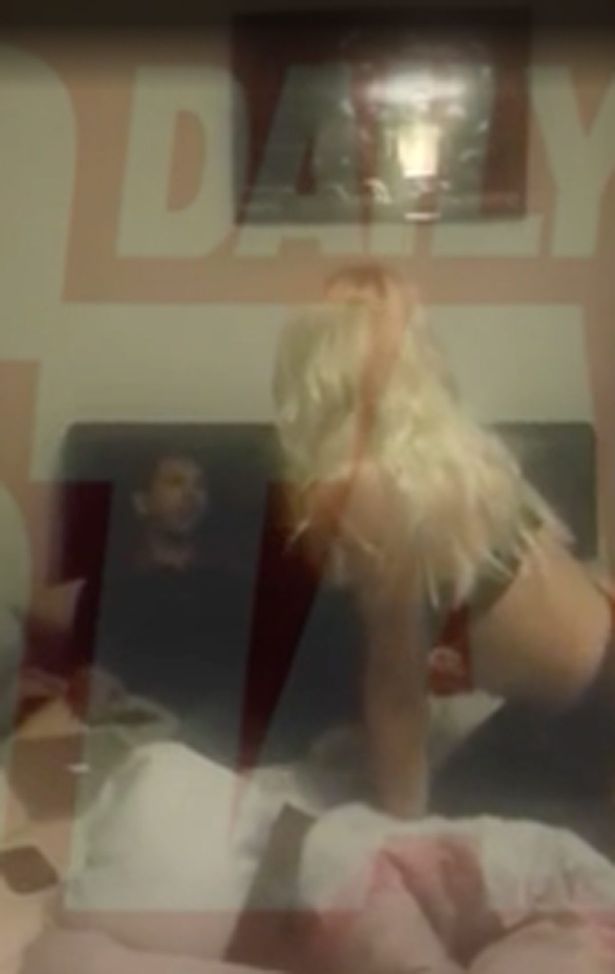 He added that the video sounds worse that in it as he’s actually using a felt belt which makes noise and doesn’t hurt.

In a statement on his Facebook, he said: ”They cut out all the sound cause she's LAUGHING in the video. And they cut of the end of the end of the video where she gets the belt and hits me back while we're both laughing. What bullsh**t. It was 2012 and we were having a laugh (sic)."

Happy Birthday, Taylor Swift: See 29 Of Her Hottest Performance Looks In Honor Of Her Turning 29

1 out of 4 married Indians fear cheating

‘Look into plea against illegal encroachments’