Despite getting busy with OTT content, Shivin Narang still takes out time for TV shows. He is currently seen in “Beyhadh 2” and “Khatron Ke Khiladi”. 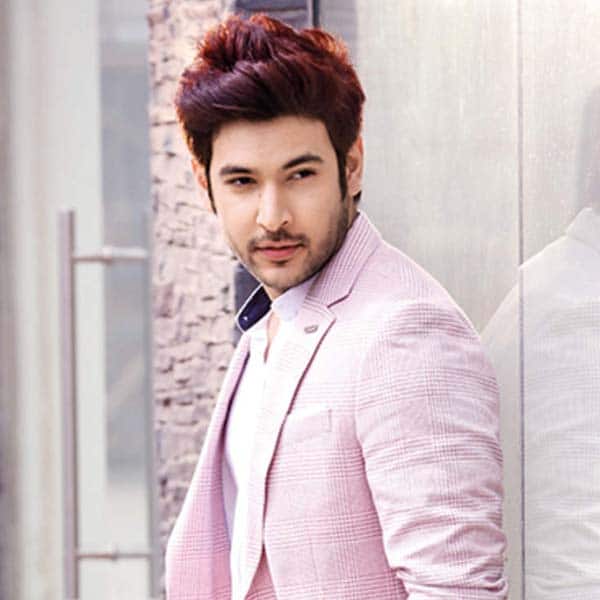 Actor Shivin Narang’s digital film “Dheet Patangey” is set against the backdrop of India’s 1983 World Cup cricket win, but he says it is different from Ranveer Singh’s upcoming movie “83”. “We shot this film way before, but yes that (’83’) is a film by a bigger brand. That film is about Kapil Dev and the cricket team winning the 1983 World Cup. This film is not about cricket win, but the lives affected by it. I am not playing a cricketer. This film is not about the match. Things are interlinked but we are not playing. So, that is a big difference,” shared Shivin Narang.

KarJenners: A Look At Kim, Kourtney & The Rest Of The Sisters In Their 20s

Nithya Menen on Bollywood Debut: I just wanted to be as choosy with Hindi as I was with films in other languages that I have done

Venom: Everything we know about this Tom Hardy film

‘Most coronaviruses become weak in high temperature and high humidity’