Bette Midler, 76, took to Twitter and issued a plea that sparked controversy, with many calling her out for transphobia. The Hocus Pocus star claimed that women are no longer referred to by that term, but instead are being called “birthing people”, “menstruators” or “people with vaginas”.

We are being stripped of our rights!

She said: “WOMEN OF THE WORLD! We are being stripped of our rights over our bodies, our lives and even of our name!

“They don’t call us ‘women’ anymore; they call us ‘birthing people’ or ‘menstruators’, and even ‘people with vaginas’!

“Don’t let them erase you! Every human on earth owes you!” 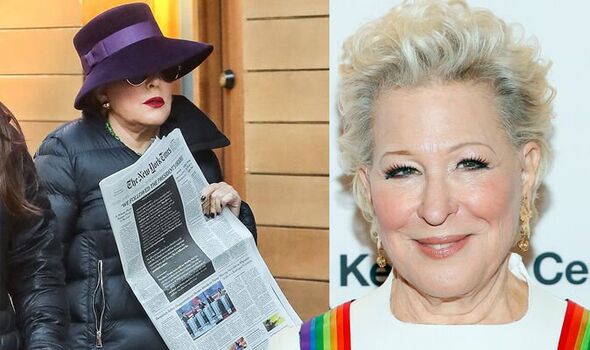 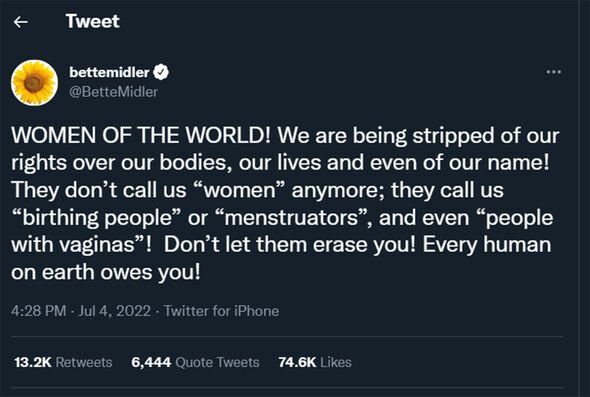 Many social media users rushed to the comments to call out the actress, urging her to “do better”.

Twitter user, PantiBliss said: “No. Don’t fall for the anti-trans panic fake nonsense. No one is erasing women.

“In a few small healthcare cases where appropriate they are using trans inclusive language. That’s all.”

AbbeyRogue01 added: “It’s not only women who menstruate, give birth, or have vaginas. 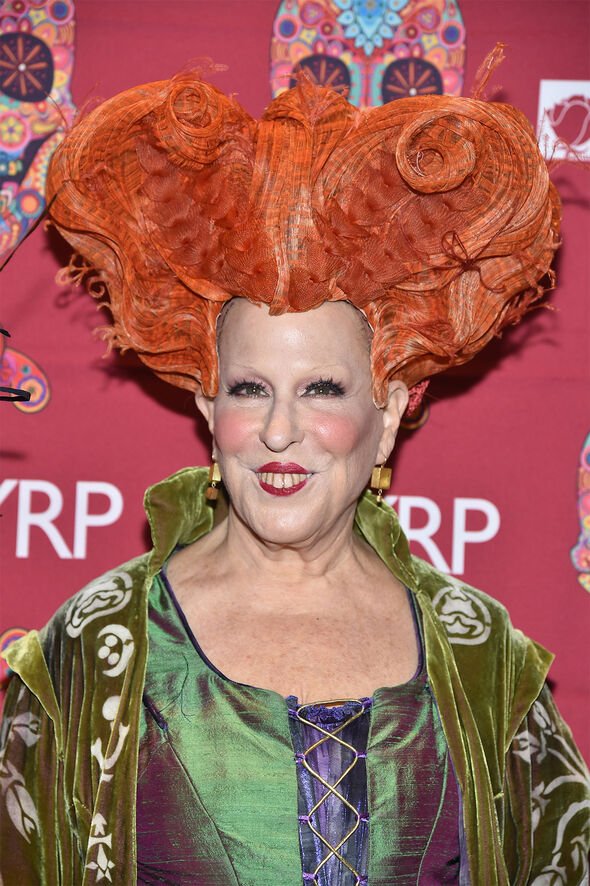 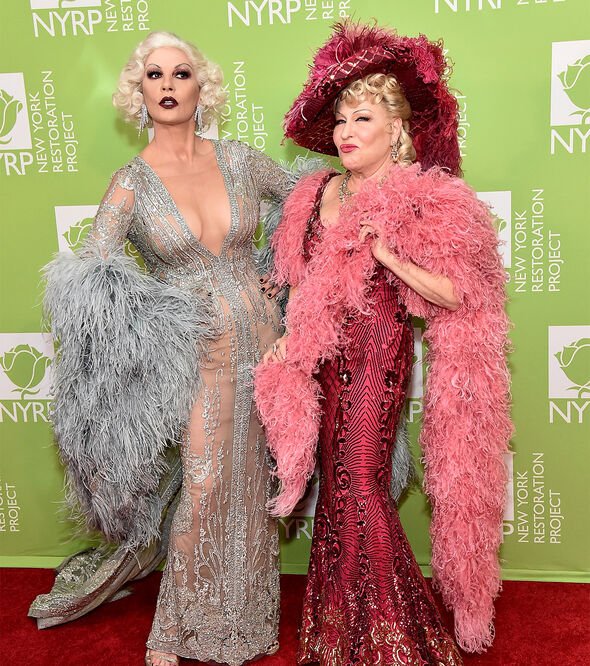 “Trans men do all of these things, as do non-binary folks.

“I love you so much, Bette, but you gotta do better here.”

IBJIYONGI commented: “Bette, as a fan, seeing this tweet from you is just heartbreaking.

“The point of the anti-choice movement is to try and control the bodies of people assigned female at birth, including trans men, and force gender identities and gender roles on *all* of us.”

However, some social media users attempted to defend the actress.

Mysteriouskat said: “I’m sure she’ll be attacked as transphobic but she’s merely disagreeing with this language which narrows down humans to their bodily functions and is frankly demeaning to all.

“And you can make room for others without overwriting women. Just use the word AND, it’s easy.”

KDansky added: “Now THIS is a July 4th message I can rally around!”

Trans journalist Niko Stratis said: “The issue with Bette Midler’s post is how the language is a direct line from that NYT op-ed, the power of the paper of record to play on people’s fears, insecurities and lack of proper information creates this space where the idea that trans people are erasing women becomes real.”

This is not the first time the actress has taken to social media to wade in on a culture war battle.

In May, she responded to the nationwide shortage of baby formula with her own solution.

She tweeted: “TRY BREASTFEEDING. It’s free and available on demand.”

‘Pavitra Punia is my wife, had affair with Paras Chhabra’, says Sumit Maheshwari, accuses her of cheating on him four times