Ben Higgins is opening up about his recent struggles with mental health. In a new episode of the Better Etc. with Trista Sutter podcast, Higgins revealed that he’s back in his native Indiana after suffering a breakdown, where he hopes to “figure out what my life is going to look like.”

“I am back in Indiana right now because of a breakdown, again, in my life where I don’t know what’s happening. I don’t know what this next season of life looks like for me. I’m farther and farther removed from the show, and at the same time, I need to figure out what my life is going to look like and what my legacy is going to be,” Higgins told Sutter.

It hasn’t been easy for the former Bachelor star, who admits he’s been at a “low place” lately.

“It’s also really hard. I’m at a low place, I don’t see myself as this thriving figure right now. I’m kind of lamenting and separating myself from a lot of things that I held close,” he added.

Higgins is engaged to Jessica Clarke, who he met outside of Bachelor Nation after his previous engagement to Lauren Bushnell. The couple are set to wed this fall.

Despite a wedding to look forward to, Higgins admitted that he’s “not good at experiencing joy right now” and “not good at celebrating things” as well, which he said is likely due to his ego “playing tricks” on him.

He went on to say that being on the reality TV show started to become his identity, but it wasn’t long before he realized he began to lose himself in his quest to stay relevant.

While he’s stepped away from the small screen, Higgins has very much remained in the Bachelor Nation world as a co-host on theAlmost Famous podcast with fellow Bachelor star, Ashley Iaconetti, for years.

And he’s been open about his struggles while doing so, admitting earlier this year that he took pills from his grandfather amid his past painkiller addiction.

“I remember doing it and walking out and I just remember this feeling of like, ‘Who are you? What is this about? Why are you still doing this? You’re taking something from somebody that needs it and someone that you love,'” Higgins recalled on the Facebook Live series, Addiction Talk Live. “That was, I think, the start of me starting to say, ‘I need to start at least confronting it.'”

Though Higgins wanted to get help after that moment, he said that it wasn’t until “months after, a year maybe, that I said, ‘I’m done.'”

“I think it was finally just looking at myself in the mirror after 24 hours in my bed and saying, ‘Hey, this isn’t the man you want to be’… I don’t know why I was ready in that moment. I can’t tell you there was a lot leading up to it, I don’t know why it happened then,” he said. “… At that moment is when I officially decided I needed to get help. That’s when I started telling my friends, I started telling my family… That’s when it started to become a thing that I knew I needed to rid myself of, or at least try to heal from.”

Ben Higgins Took Pills from His Grandfather Amid Past Opioid Addiction

Why Ben Higgins & Jessica Clarke Are Staying Long Distance Until 2021

‘The Bachelor’: Ben Higgins on His Biggest Regrets and Most Awkward Moments (Exclusive) 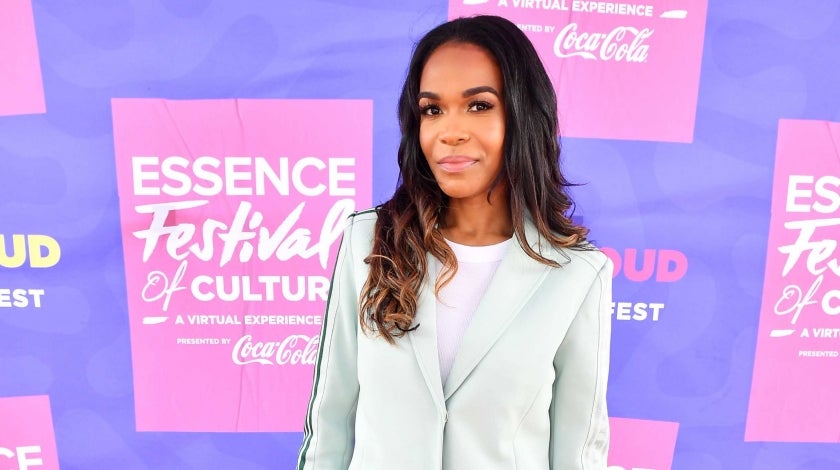