TV star Ben Fogle was called out by Piers Morgan on Good Morning Britain for leaving his wife to look after their children, while he went to Chernobyl to film a new documentary. The 47-year-old was light-heartedly accused of going to the most radioactive place in the world to get out of homeschooling.

Ben spent a week in the city Pripyat, Ukraine for his new Channel 5 show Inside Chernobyl.

The abandoned city is near the site of the power plant, where the nuclear disaster happened on April 26, 1986.

The father-of-two had to sit down and talk to his children ahead of the trip, to tell them about the dangers of radiation poisoning. 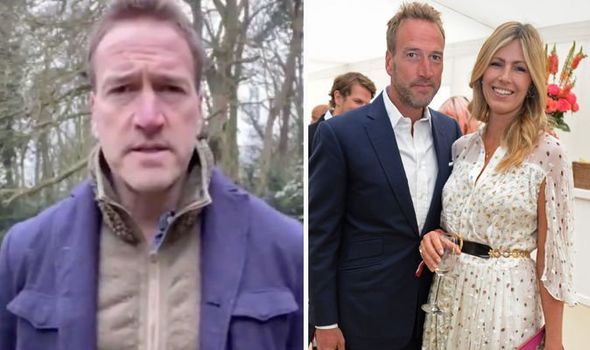 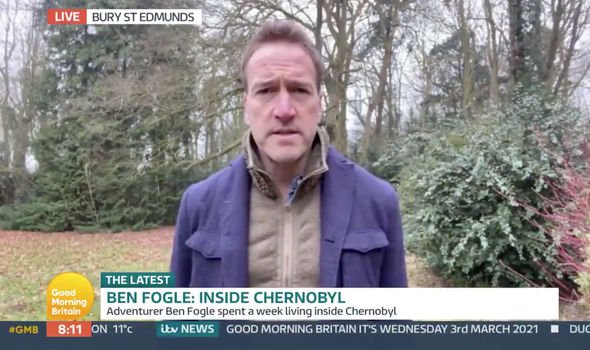 Piers said to the documentary maker: “Ben, there is a suggestion that the only reason you went there was to get out of homeschooling in lockdown, and you left it all to your wife, Marina.

Talking about the trip, the presenter said it was one of the most “surreal” moments of his life. 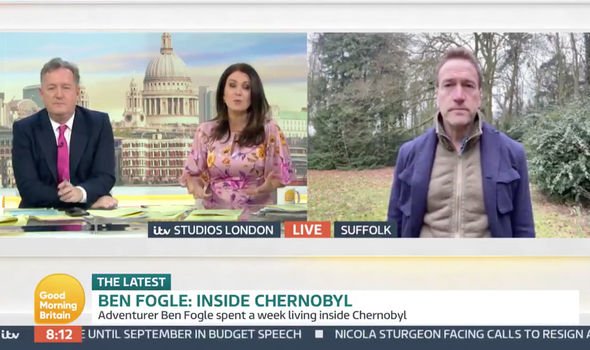 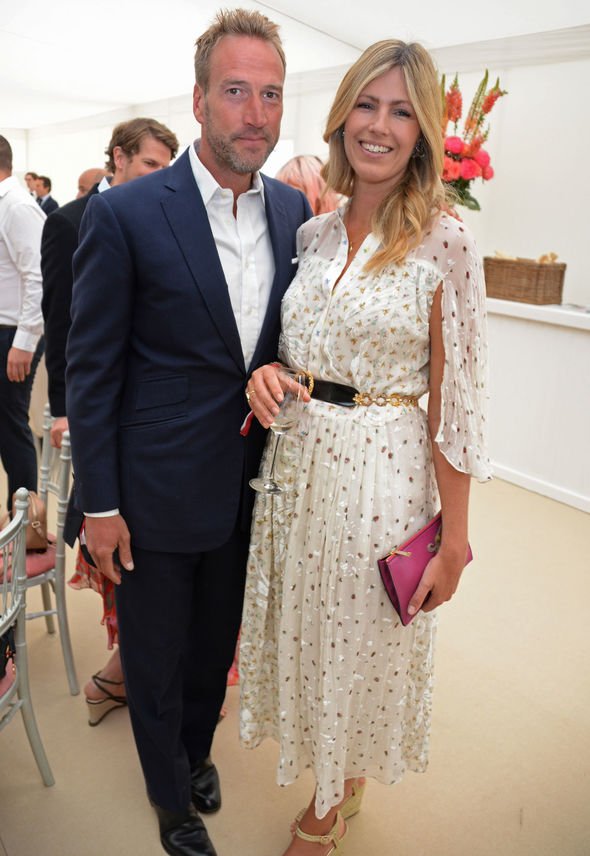 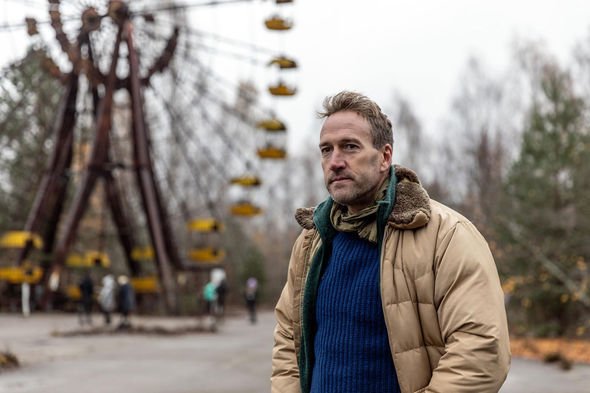 He told Piers and his co-host Susanna Reid: “It was one of the strangest, most surreal experiences.

“It was very different from where I spend most of my time, which is beautiful mountains or rivers or oceans.

“And Chernobyl the exclusion zone, this is an area the size of Luxembourg, is one of the most eerie places.

“There’s the city Pripyat, a city of 50-60,000, that was evacuated and it is intact, but what really excited me is what has happened in those 35 years since.

“This extraordinary re-wilding. There’s wolves, there are bears returning.

“But also the little extraordinary community of people who are maintaining the safety of this zone.”

He went on to explain that he brought home some jam and honey which was made by local residents, who had returned to the area, for his children to eat.

Susanna seemed surprised at this and asked about the dangers of the site.

She said: “That’s interesting that you say you brought home produce that comes from that area, because I think a lot of people will assume that that area is still really dangerous. Even decades on.”

Ben said the place was a “tale of hope” amid the coronavirus pandemic.

“Here is a zone that experts said would be radioactive wasteland for 20,000 years, and of course there are still dangers there, people are still not allowed to live there permanently.

“But actually what excites me is that actually humanity can right lots of the wrongs that we made.”

Inside Chernobyl with Ben Fogle airs on Channel 5 tonight at 9pm.

One killed, five injured in accident