Ashley Olsen and boyfriend Louis Eisner were spotted enjoying a double date in NYC with friends looking oh so in love! See the rare photos here.

They’ve been quietly dating for nearly four years, and Ashley Olsen and boyfriend Louis Eisner are still going strong. The intensely private couple were spotted on a double date with friends in New York City on March 15, all smiles as they chatted over dinner. Louis, 32, and Ashley, 34, were first seen walking over to the open air restaurant while wearing protective face masks. The artist placed a protective hand on the Elizabeth and James designer’s back lovingly as they headed into the eatery. See the photos of Louis and Ashley’s date night HERE. 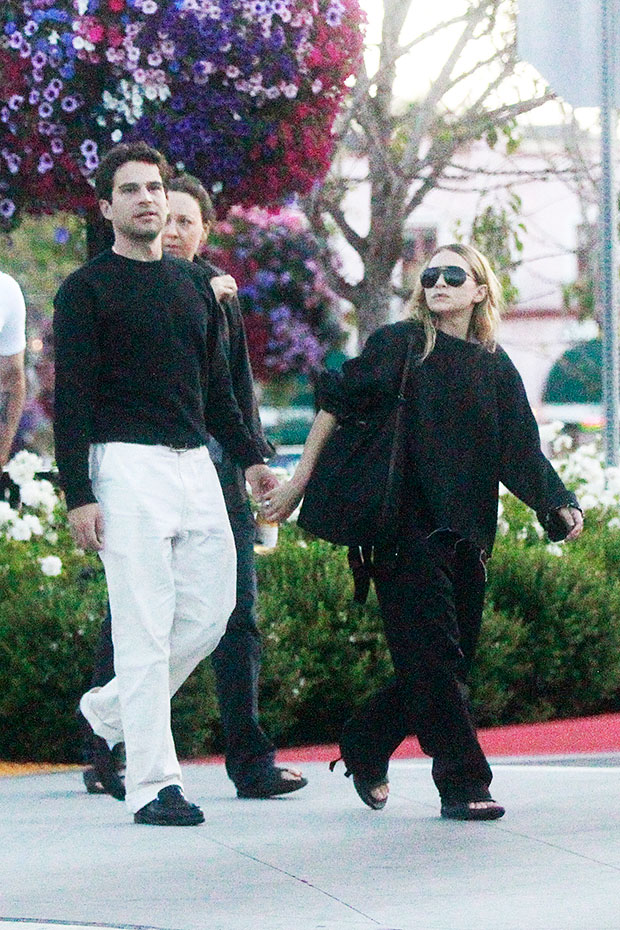 The couple were all smiles as they chatted over dinner with their pals: W Magazine editor-in-chief Sara Moonves and her boyfriend, photographer Jeff Henrikson. Ashley obviously looked incredible for the sweet date night. She donned a chic, oversized camel coat, cuffed khaki pants, and a white button down during the chilly winter evening. The Full House alum accessorized with a purple scarf and a brown leather handbag, completing the outfit with black combat boots from her label The Row.

It’s absolutely rare to see Ashley and Louis out together. The child star was spotted wearing a mystery band” on that finger while enjoying dinner with Louis in July 2019. The placement of the ring on her left hand sparked engagement rumors, of course, but it was never confirmed. The ring also wasn’t a traditional diamond, but rather a dark band. This fashionista never does conventional, though. 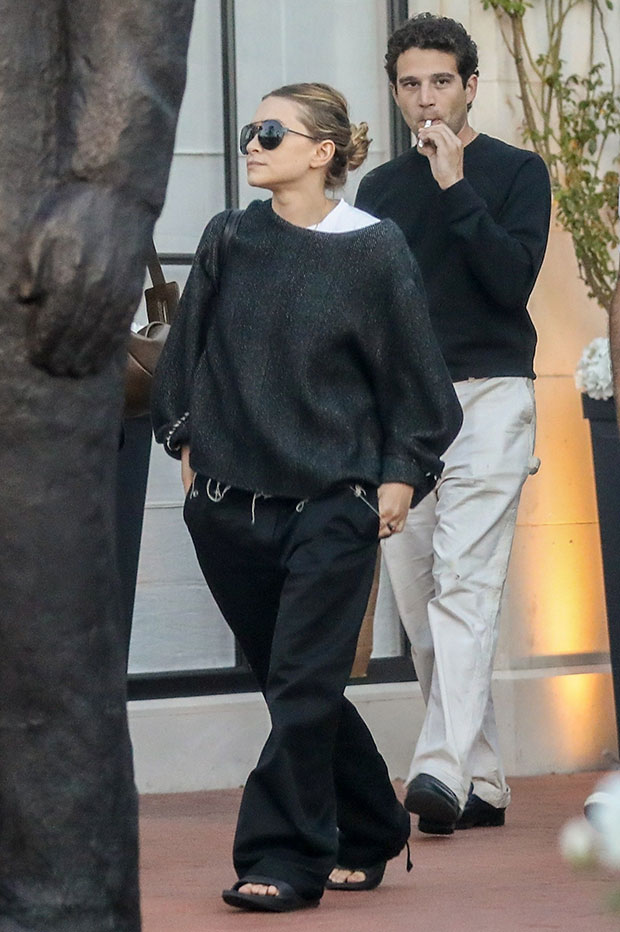 Ashley is more often seen with her twin, Mary-Kate Olsen, though their outings are still rare. Mary-Kate equally shies away from cameras, but grabbed a bite to eat with her sister in December 2020 amidst news that she and husband Olivier Sarkozy, were close to finalizing their divorce.

Revealed! What Juve fans did that made Man United boss Mourinho react like this

Not Sure? Shawn Booth Goes ‘Back and Forth’ About Wanting to Get Married

Mumbai: Spike in Covid deaths leads to increase in waiting time at crematoriums

Vampire bats stick to the friends they made in captivity