So far in 2018, we have witnessed some great releases in Bollywood. But we can’t deny the fact that we can’t wait to watch some of the ventures which are even bigger. With the day to day updates builing up on our excitement, we couldn’t help but get our Photokeedaman get his creative juices flowing to design some of the posters of these biggies. We only gave him a brief idea about the films and the characters, and what we saw in the end was beyond our imagination. Here’ have a look, and thank us later…(Also Read: Super 30 vs Cheat India, Gully Boy Vs Isn’t It Romantic; All you need to know about the two important clashes in 2019) 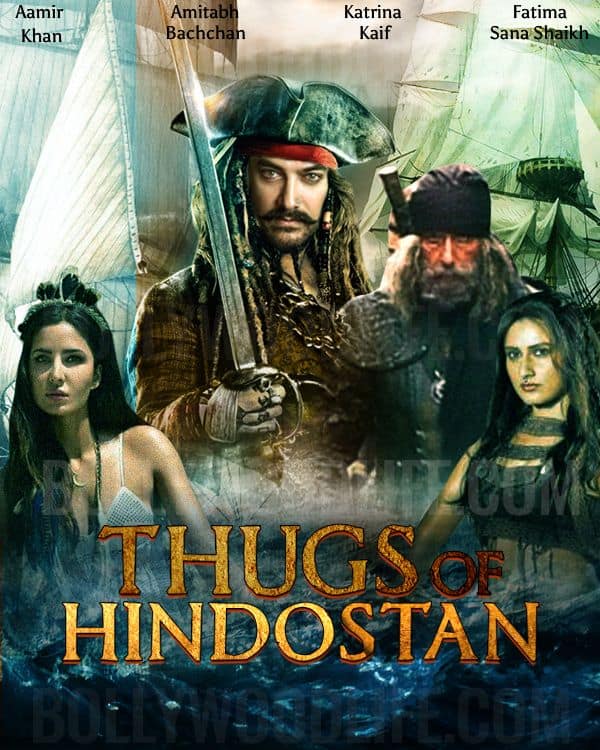 Aamir Khan and Amitabh Bachchan’s fantasy action adventure drama has been in the news since its inception, but the makers have made sure that the plot details and looks of the film don’t get leaked. Though the makers have kept the look under the wraps, our Photokeedaman has created the poster of TOH which might remind you of Pirates of the Caribbean. But this is how we feel the poster of Thugs… will look like. 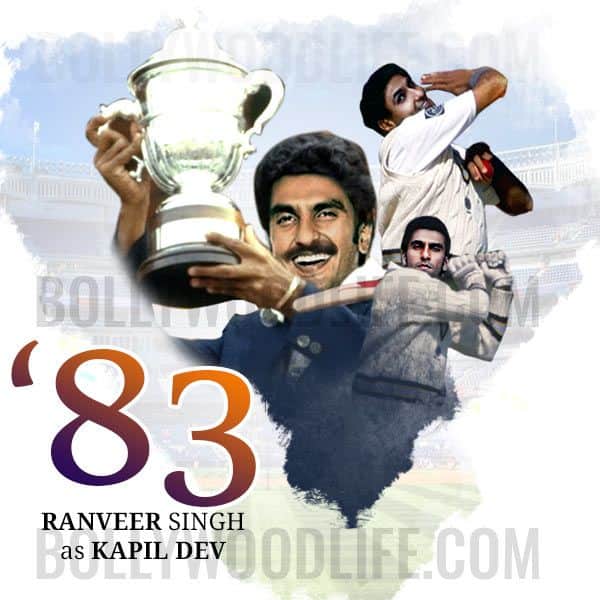 After directing films like Bajrangi Bhaijaan and Tubelight, director Kabir Khan is all set to narrate the heroic 1983 world cup victory of Indian cricket team. Ranveer Singh is on board to play the lead character of legendary cricketer and former skipper Kapil Dev in the sports drama. Since Ranveer is still shooting for Simmba, we haven’t seen his transformation into Kapil. But here, look how RS can have an uncanny resemblance to the ace cricketer. 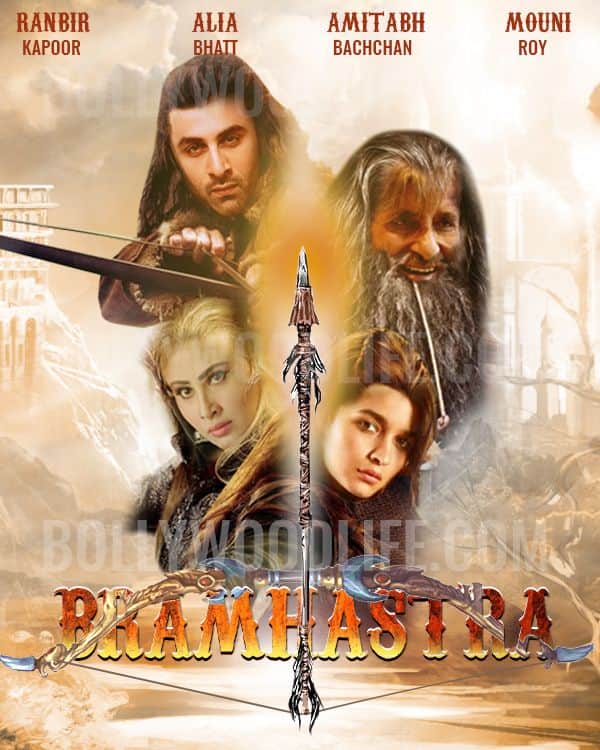 Ranbir Kapoor is going out of his comfort zone for Brahmastra wherein he portrays the character of a superhero. Well, just like Thugs of Hindostan, the makers are tight-lipped about the plot and are making sure nothing leaks from the sets. But whatever little character details we had, we created a poster that showcases the star cast as their characters. Check out the menacing Mouni Roy and Big B’s vintage look. Like it? 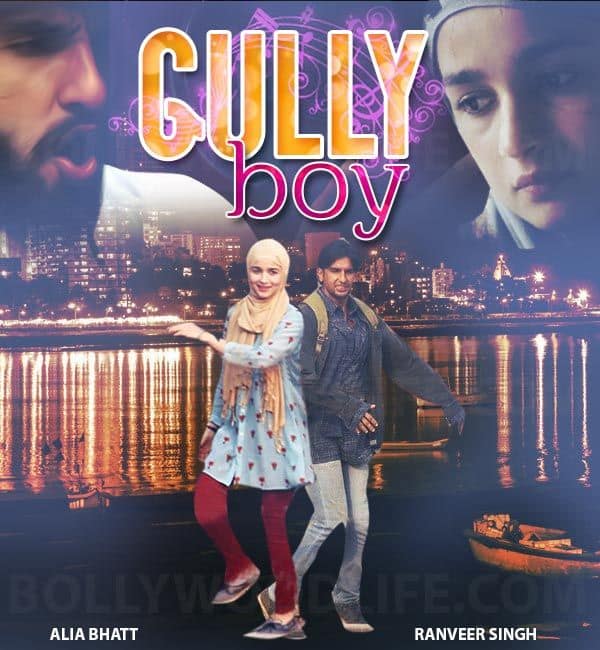 In Gully Boy, Ranveer Singh portrays the character of Naezy aka Naved Shaikh, who is a rapper from the slums of Kurla. Alia Bhatt is playing his love interest in the film. Some help from on set pictures, and there! This is how the poster might look like…

‘No decision yet on next aero show venue’