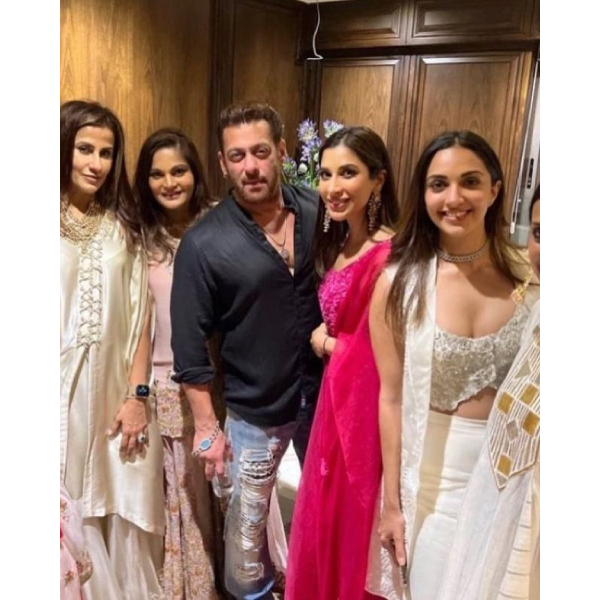 Salman Khan posing with Kiara Advani and others

Salman Khan’s sister Arpita Khan Sharma had organised an Eid party at her residence. The bash was attended by many big Bollywood celebrities like Kiara Advani, Karan Johar, Karisma Kapoor, Shehnaaz Gill, Manish Malhotra, Sidharth Malhotra and others. Many inside pictures from the bash have made their way to the internet and of course, the Dabangg Khan was the star highlight of the evening. 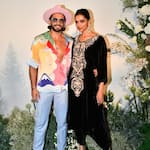 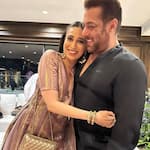 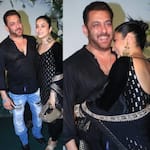 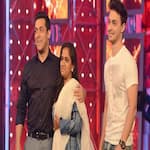 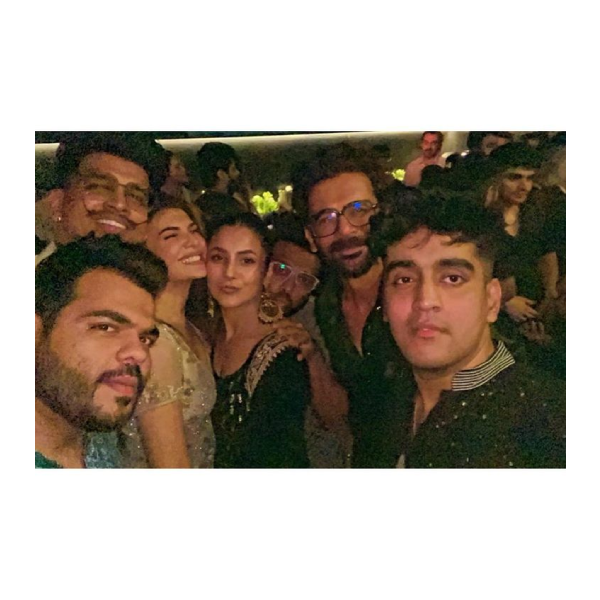 Shehnaaz Gill, Jacqueline Fernandez and others

One can say that Shehnaaz Gill has definitely made some friends in Bollywood. Here’s the Bigg Boss 13 star posing with Jacqueline, Sunil Grover and others. 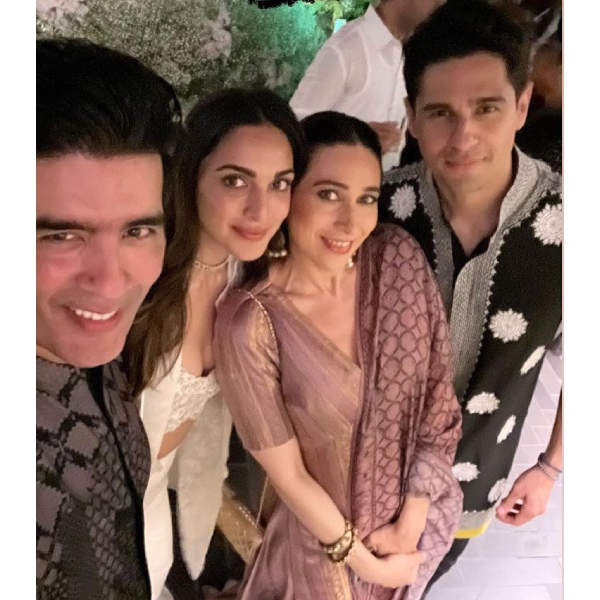 Sidharth Malhotra and Kiara Advani in one frame

Amidst break-up rumours, Kiara Advani and Sidharth Malhotra came under one roof as they attended Arpita’s Eid party. Their pictures together are giving some hope to their fans. 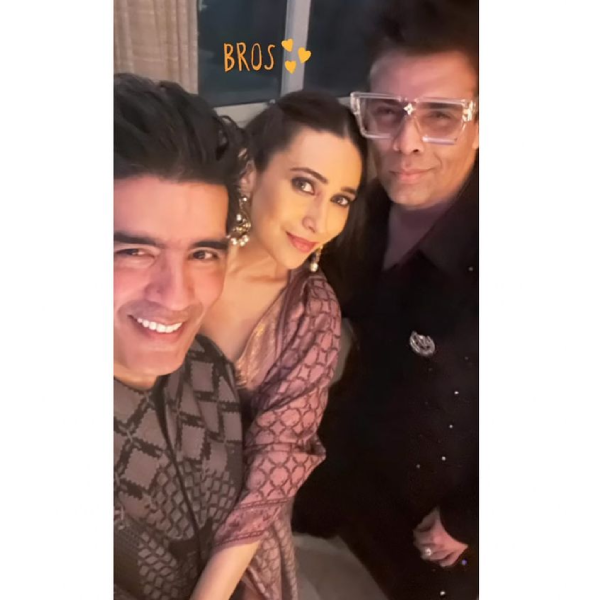 Here’s a selfie of besties Karisma Kapoor, Karan Johar and Manish Malhotra. All were dressed to perfection to celebrate Eid with the Khans. 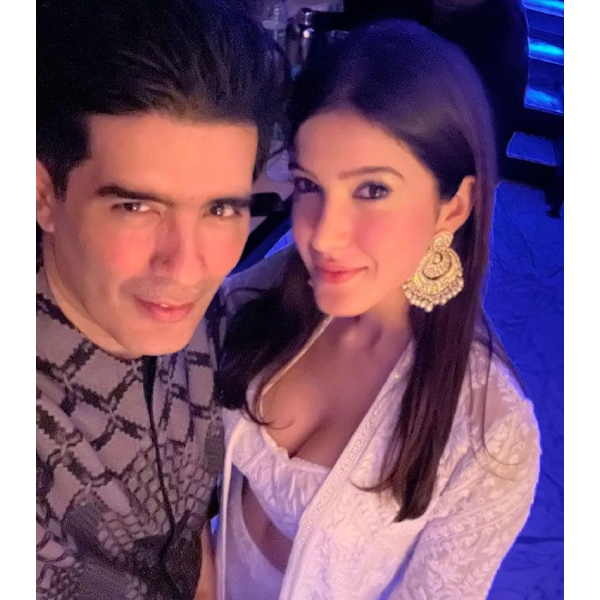 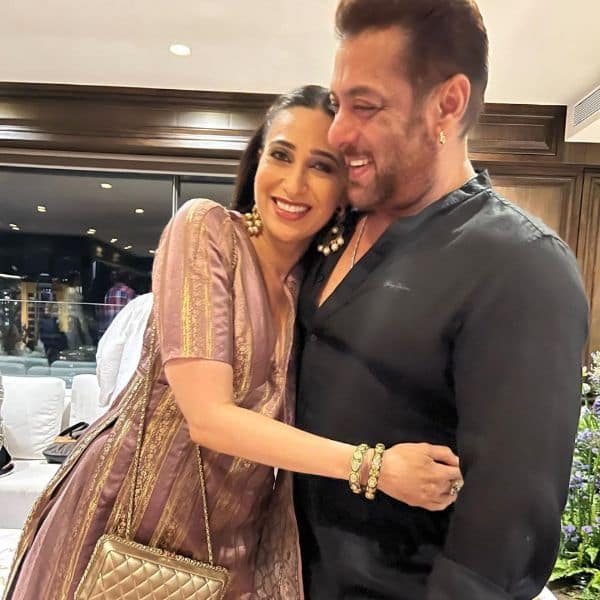 A picture of Karisma Kapoor and Karisma Kapoor cuddling has also been shared on the internet. Fans are so much in love with their bond that they want them to get married.

Women’s March 2019: When, Where & Everything Else You Need To Know About 3rd Annual Protest