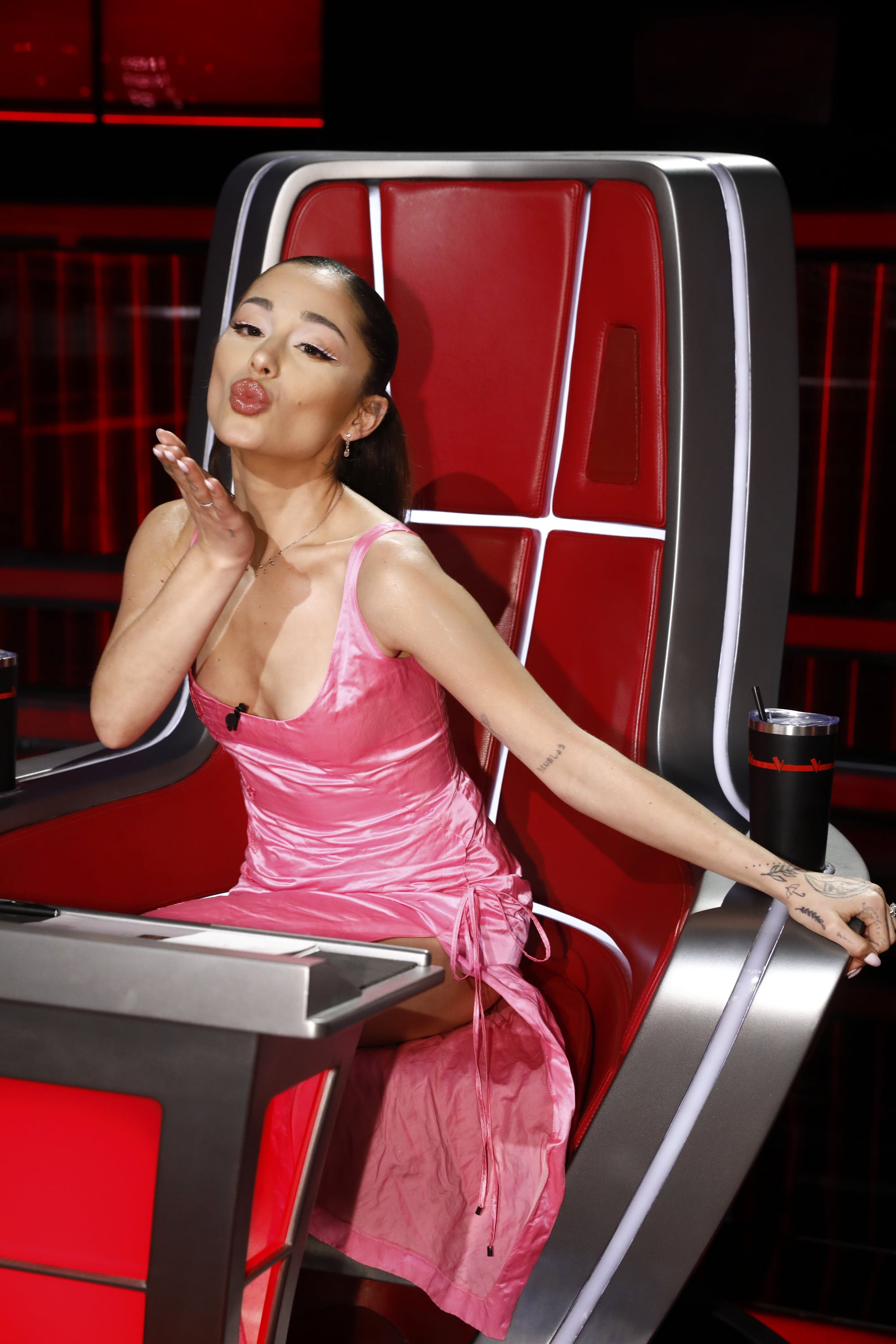 Ariana Grande put on her Santa hat this holiday season, sending gifts to children in various hospitals around Manchester, England. “Thank you Ariana!” the Royal Manchester Children’s Hospital (RMCH) Charity tweeted on Dec. 26. “We were so excited to receive Christmas gifts for young patients across our hospitals from Ariana Grande.”

Grande’s brightly wrapped gifts were distributed to babies, children, and teenagers receiving treatment at the RMCH, as well as the Trafford Hospitals, the Wythenshawe Hospital, and the North Manchester General Hospital.

Grande has given back to Manchester since the terror attack that took place at her concert in the city in May 2017, killing 22 people and leaving over 500 injured. Following the incident, Grande has honored the victims and helped the city heal. She also organized One Love Manchester, a benefit concert benefiting the victims and their families through the We Love Manchester Emergency Fund.

“Music is an escape. Music is the safest thing I’ve ever known,” Grande shared in a letter she wrote eight months after the attack. “When something so opposite and so poisonous takes place in your world that is supposed to be everything but that . . . it is shocking and heartbreaking in a way that seems impossible to fully recover from.”

Grande continued, “I think of Manchester constantly and will carry this with me every day for the rest of my life.” Ultimately, her presents are just another way for Grande to honor the resilient community.

Rajamouli with his God Steven Spielberg

At 92, B M Khaitan quits as Eveready chief

Who is Prasidh Krishna? why did Virat Kohli mention his name after India beat Sri Lanka in Indore T20I