Along with the Apple Watch SE, Apple also introduced its new Apple iPad Air and iPad 8th generation at an online event on September 15 at the Steve Jobs Theater at Apple Park.

Along with the Apple Watch SE, Apple also introduced its new Apple iPad Air and iPad 8th generation at an online event on September 15 at the Steve Jobs Theater at Apple Park in Cupertino, California. 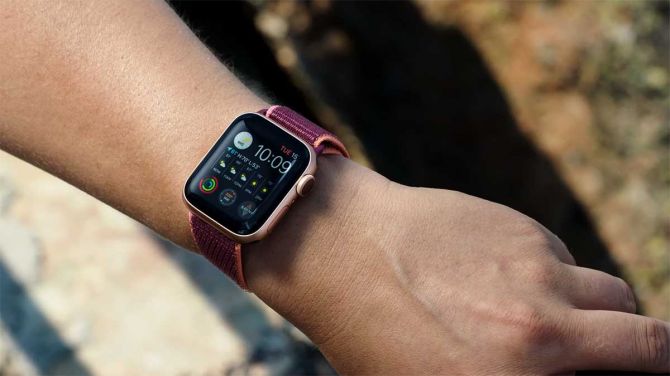 The 6 series follows the same design philosophy as the Watch 5 series.

It will be available in two sizes — 40mm and 44mm — with GPS or GPS + cellular options.

The watch is powered by the new Apple S6 chipset based on the Apple A13 Bionic chipset (A13 Bionic powers the iPhone 11 series) optimised for the watch.

The new blood oxygen level sensor works with the help of a Blood Oxygen app and the hardware consisting of a green, red, infrared LED cluster and photodiodes placed at the back of the watch.

When the cluster of LEDs light up and beam the light onto the blood vessels of the wrist, the photodiodes measure the amount of light reflecting back.

With the help of algorithms, the app calculates the colour of the blood to indicate the amount of oxygen present in the blood.

The Apple Watch SE runs on the latest WatchOS 7 and it brings more enhancements to Watch faces, fitness, maps and sleep app.

The WatchOS 7 will also be available for series 3, 4, 5 watches, but will not sport all the features due to hardware restrictions. The Watch 6 SE comes with all the essential features borrowed for the Apple Watch 6 series, though it skips the ECG and blood oxygen level sensor.

The watch is powered by the Apple S5 chipset; the same which powers the Apple Watch 5 series. 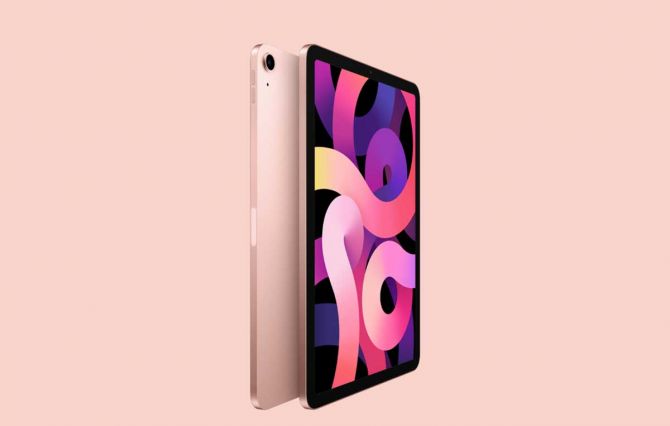 The new iPad Air comes in a 10.9″ all-screen display design, as a result of which the touch id is now placed near the top power button.

It is powered by Apple’s new bionic 14 chipset based on 5nm process technology, a process in which the transistors are scaled so small that they are measured in atoms.

It runs on the iPadOS14; new features include the Apple pencil.

The iPad Air will be available at a starting price of Rs 54,900 in India.

The new iPad is powered by the Apple bionic 12 chipset. 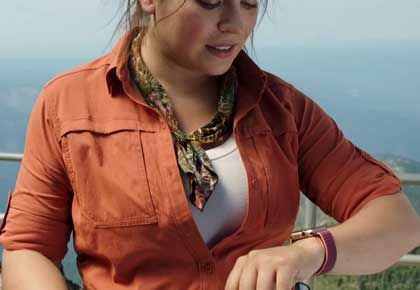 Having Vijay Sethupathi in ‘Ka Pae Ranasingam’ is a big support for the film: Aishwarya Rajessh

Having Vijay Sethupathi in ‘Ka Pae Ranasingam’ is a big support for the film: Aishwarya Rajessh
We and our partners use cookies on this site to improve our service, perform analytics, personalize advertising, measure advertising performance, and remember website preferences.Ok