After the success of Pati Patni Aur Woh, Ananya Panday is apparently ready to do Shakun Batra’s directorial. 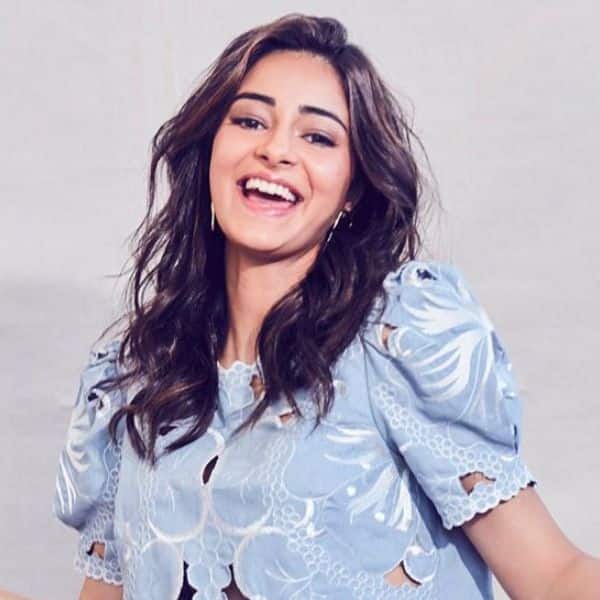 Filmmaker Shakun Batra has apparently roped in talented actors like Deepika Padukone and Siddhant Chaturvedi of Gully Boy for his next. The director is reportedly making a romantic-comedy that will revolve around modern-day relationships. Buzz was that DP would share screen space with Vicky Kaushal or Siddhant Chaturvedi but the Gully Boy was eventually offered the lead role opposite the Padmaavat actress. Now, if various reports are to be believed, Ananya Panday is all set to join the already fine star-cast of Shakun Batra’s directorial. Yes, you read that right. After riding high on the success of Pati Patni Aur Woh, Ananya may be seen with Deepika and Siddhant in her next. She will be reportedly playing the second lead in the film.

Bigg Boss 13: Shilpa Shinde feels Rashami Desai is ‘faking’ it and Sidharth Shukla ‘is his real self’ | Bollywood Life