Ajay Devgn has some interesting films lined up. He will be seen essaying the role of, Syed Abdul Rahim, a football coach, and manager of the Indian National team from 1950 to 1963. The film is all set to release in on 27th November 2020. 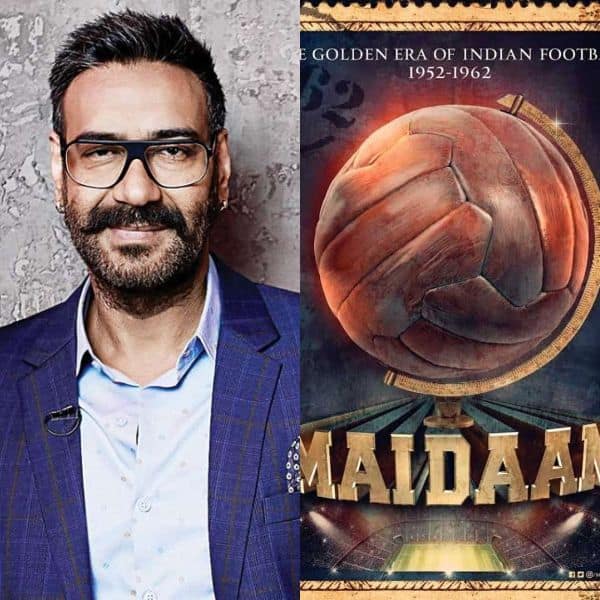 After giving us a glimpse of his historical-war-drama venture, Tanhaji: The Unsung Warrior, Ajay Devgn’s next film, Maidaan’s poster along with the release date was revealed late evening, yesterday. In the poster, we can see a football which is a trophy itself along with a football field. Talking about Maidaan, the film will trace the golden era of Indian Football from 1952 to 1962. Maidaan’s release date has been locked. The Ajay Devgn-starrer sports-drama is al set to release on 27 November 2020.

Popular South actress Keerthy Suresh will play the female lead in the film. Maidaan will be helmed by Amit Ravindernath Sharma who has previously directed BadhaaiHo. The filming of Maidaan is currently in full swing and is expected to conclude by March 2020. There will be special effects as well, as Maidaan is set in a different time zone. As the film is VFX heavy, the VFX supervisor has been flown from #USA. Have a look at the poster here: 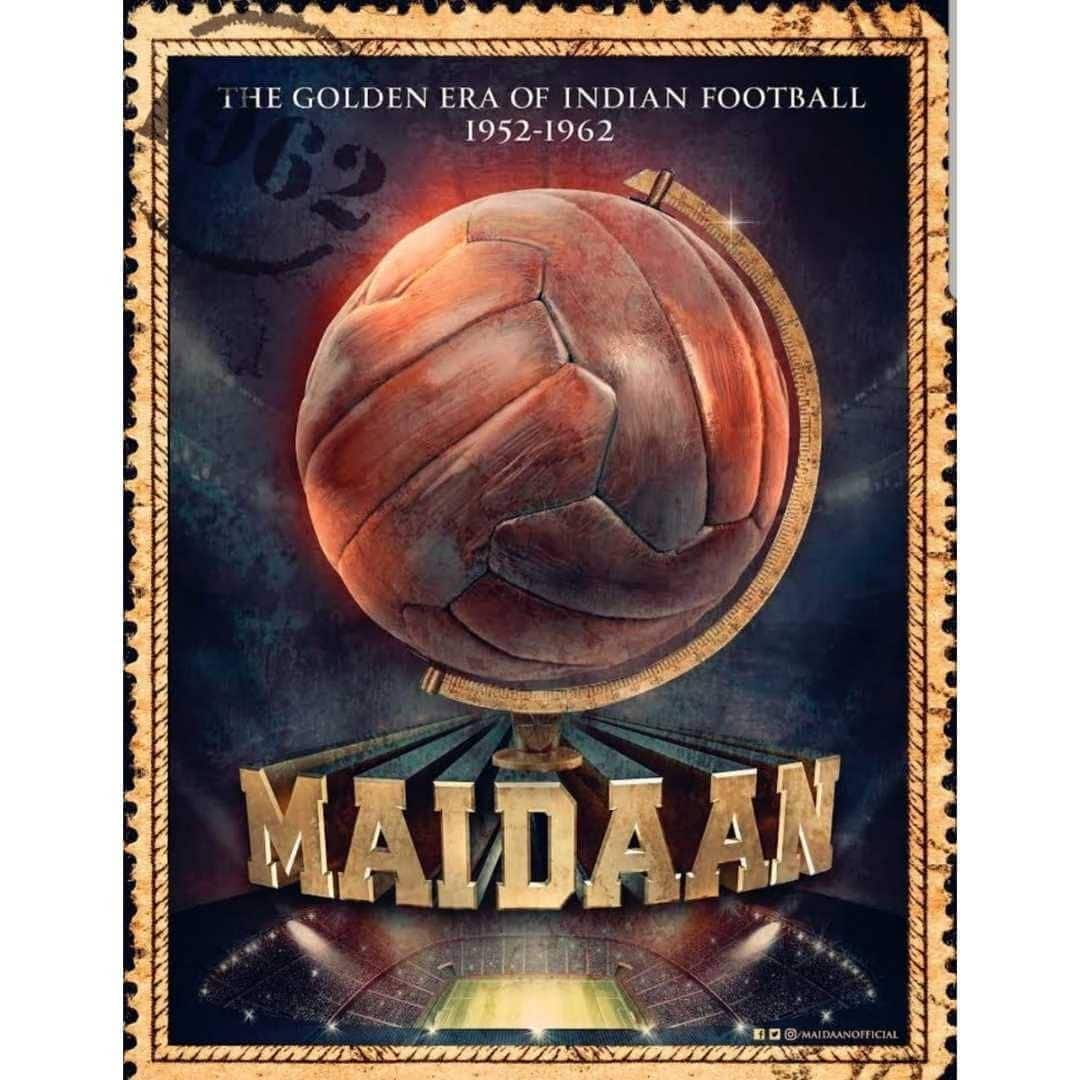 Meanwhile, apart from Maidaan and Tanhaji: The Unsung Warrior, Ajay has a lot of films in his bucket. The actor has not only acting jobs lined up but also has some good productions in the pipeline. Ajay Devgn will don the producer’s hat for Turram Khan starring Rajkummar Rao and Nushrat Bharucha and The Big Bull, starring Abhishek Bachchan, Ileana D’Cruz, and Lekha Prajapati. He will also co-produce the biopic on the life of Ramsay Brothers. He will reportedly make cameo appearances in Sooryavanshi and RRR.

Apart from these projects, Ajay has Bhuj: The Pride of India lined up in which he will be seen essaying the role of Squadron Leader Vijay Karnick. Bhuj: The Pride of India is set to release on August 14, 2020. Coming back to Maidaan, Ajay plays the role of Syed Abdul Rahim in the sports-drama. For more scoops and updates, stay tuned to BollywoodLife.

Somnath Chatterjee passes away, JNU student Umar Khalid shot at, and other top stories of August 13, 2018