Strictly Come Dancing professional AJ Pritchard, 24, shared his first loved-up snap of him and his new girlfriend Abbie Quinnen, 23, from their holiday in Greece.

The new couple put on a cosy display as they held hands while beaming for the camera, seeming in high spirits.

AJ shared the picture in view of his 429,000 followers with the caption: “Feeling happy”.

The dancer was seen sporting a pastel-coloured shirt with jeans, while Abbie opted for a orange dress.

Many of AJ’s fans flocked to his page to comment on his latest upload.

One user wrote: “You should be…. she’s a beaut,” while another added: “Aww gorgeous couple.”

Abbie also shared the picture to her Instagram page with 3,000 followers with the caption: “Making memories.”

AJ and Abbie were seen walking beside each other after watching Neil and Katya Jones perform at their show.

Earlier this month, AJ said it is very “early days” with Abbie, but said he was happy. 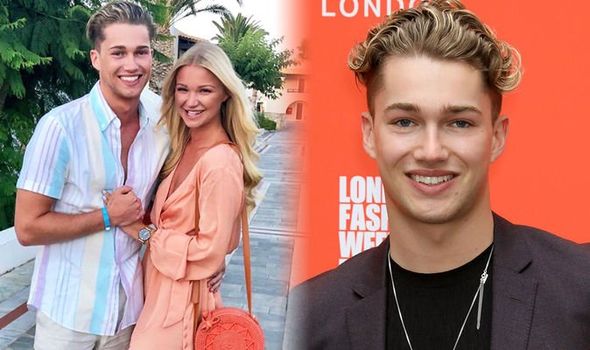 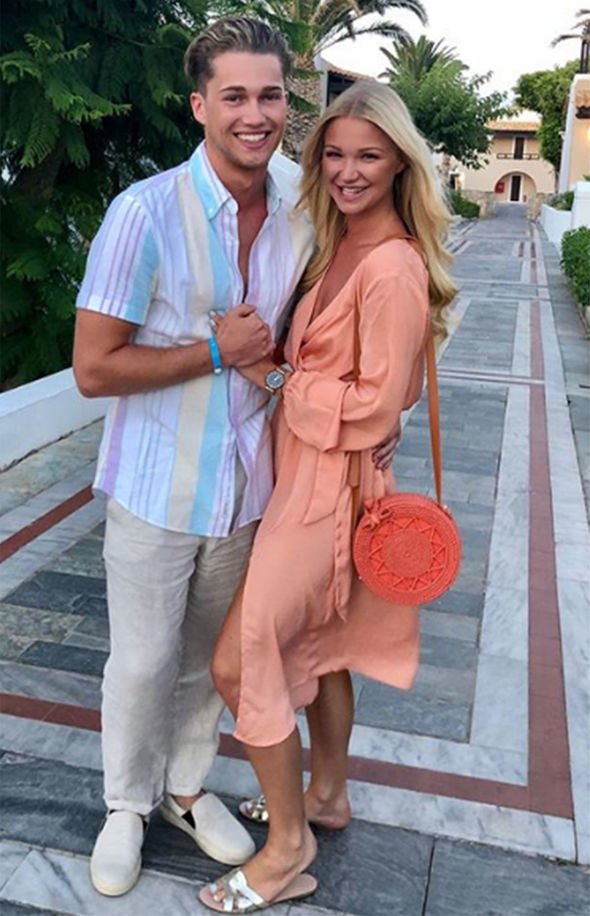 “I’m working constantly so I don’t get to see her too often, but I’m very happy.”

A source had previously told The Sun it was love at first sight for AJ when he first met Abbie.

They told the publication: “It’s very early days between them but their friends think they make a perfect pairing.

“They’ve been on a number of low key dates and were seen being very tactile with each other at a couple of parties during the tour.”

AJ is believed to have met Abbie – also a dancer – when she auditioned for his Get On The Floor Live tour.

The blonde beauty trained at the Italia Conti Academy of Theatre Arts and has performed in West End musical cats. 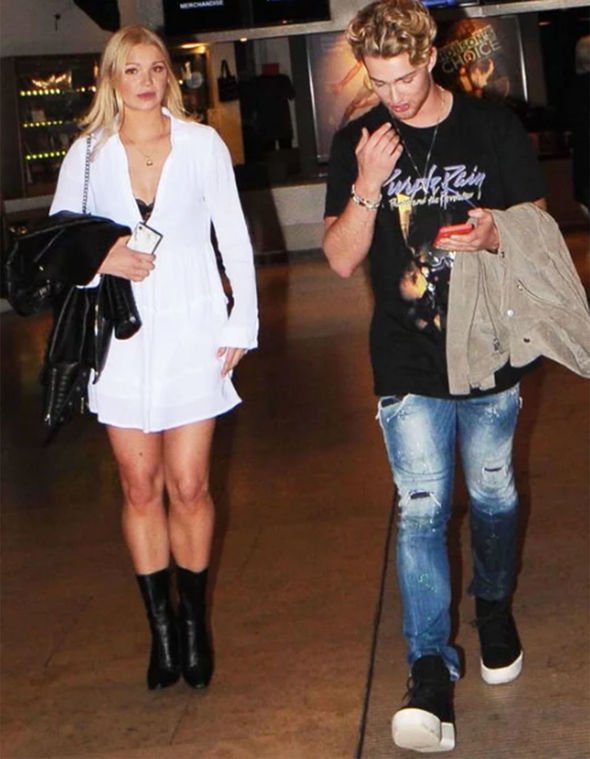 Abbie regularly gives her Instagram fans a view of her sensational physique in racy snaps.

In one picture, she left very little to the imagination as she flashed her bottom and well-defined pins while dressed as a Victoria’s Secret model.

The dancer’s barely-there outfit consisted of a silver lace bra with a matching thong and oversized white feathers.

Abbie shared the picture in view of her followers with the caption: “It’s fun being a Victoria secrets model #VictoriaSecret #Vs.”

Many of the star’s fans flocked to her page to comment.

One user wrote: “Absolute Body Goals,” while another added: “Oh my god!!!”

Griezmann slammed by Real fans for Instagram story about Ramos

I really feel pity on Nani

Longtime soap opera actor John Callahan dies at 66
We and our partners use cookies on this site to improve our service, perform analytics, personalize advertising, measure advertising performance, and remember website preferences.Ok