Aerosmith perform Lover Alot on The Late Show in 2012

Steven Tyler, 74, is apparently doing well and excited to get back on stage following a rejuvenating stay in rehab. The Aerosmith star made a lot of progress during his stay and is on the mend, according to reports.

Steven reportedly checked out of a facility earlier this week and stayed long enough to make sure he was in a good place when he left.

The singer’s friends and loved ones are apparently excited about the progress he’s made after a lifelong battle with addiction.

They add that he is in great physical shape, at a healthy weight and with good skin. 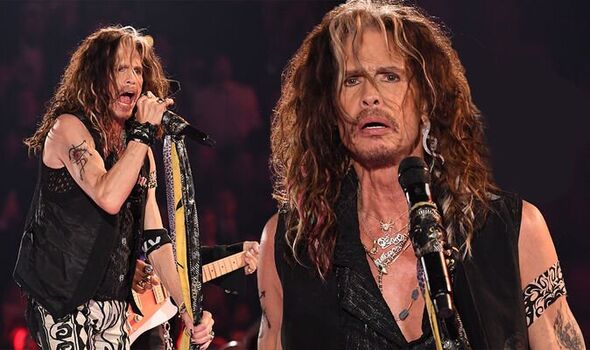 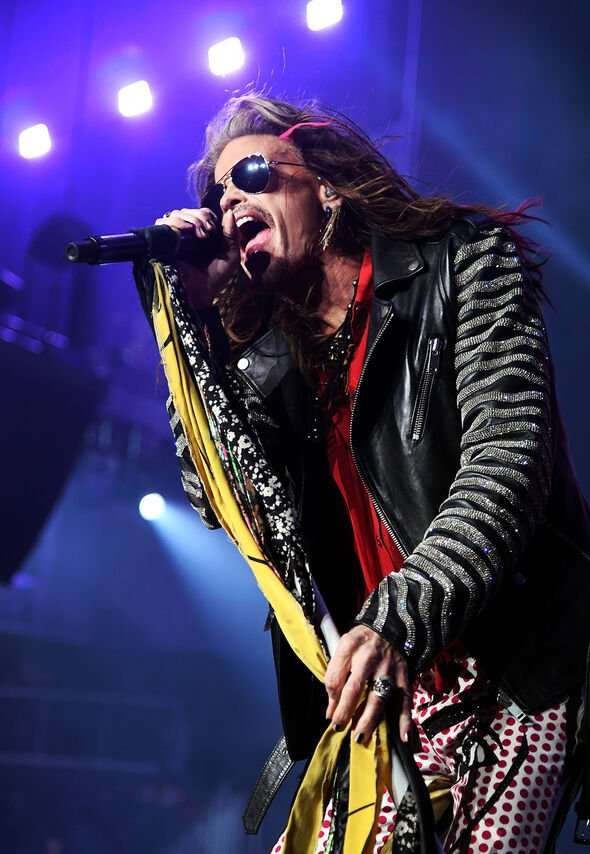 The sources told TMZ that the star is realistic about his recovery, as he understands that he is fighting a lifelong problem, but that everyone around him hopes he’ll stay clean and sober this time.

Back in May, the Aerosmith frontman left fans disappointed after a string of concerts were cancelled due to him relapsing into addiction.

The band made an announcement at the time, explaining why the relapse had happened.

The band shared: “As many of you know, our beloved brother Steven has worked on his sobriety for many years. 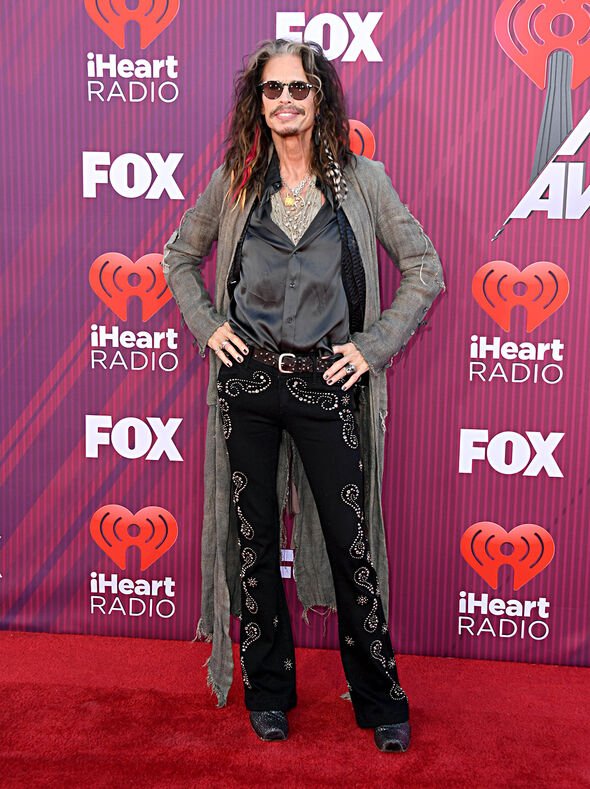 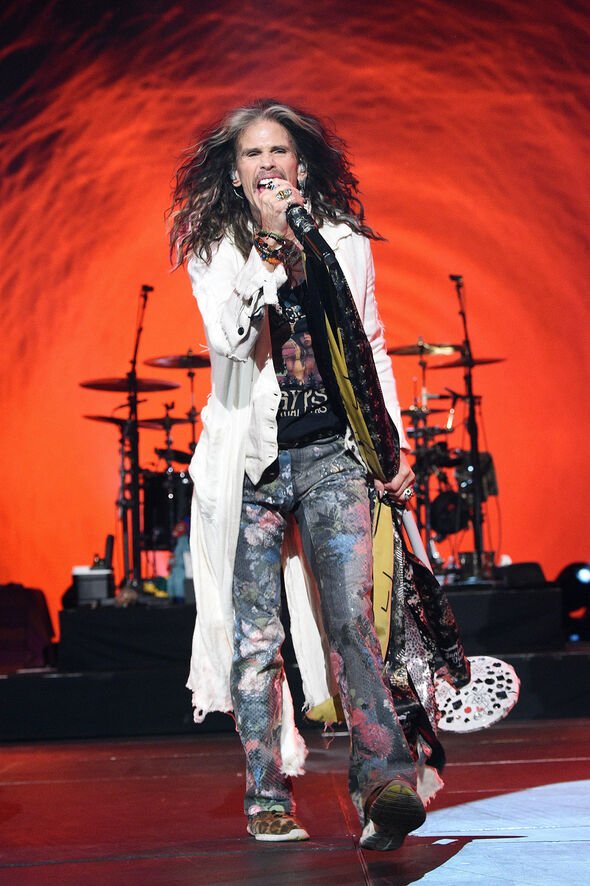 “After foot surgery to prepare for the stage and the necessity of pain management during the process, he has recently relapsed and voluntarily entered a treatment program to concentrate on his health and recovery.”

“We are truly sorry to inform our fans and friends that we must cancel our first set of Las Vegas Residency dates this June and July while he focuses on his well-being.

“We will continue our 2022 dates starting in September, and we’ll let you know any further updates as soon as we can,” they continued.

“We are devastated that we have inconvenienced so many of you, especially our most loyal fans who often travel great distances to experience our shows.

“Thank you for your understanding and for your support for Steven during this time.

“If you purchased your tickets via Ticketmaster, you will be refunded and will receive an email shortly with details, otherwise please contact your point of purchase for information on refunds.”

While the string of Vegas gigs the band had planned to play in June had to be cancelled due to Steven’s treatment, TMZ’s sources added that he would be ready to hit the stage again soon.

Steven, whose real name is Steven Victor Tallarico, is lead vocalist for Aerosmith, but also plays harmonica, piano and percussion.

Known for his incredible vocal range and on-stage acrobatics, he has given life to songs such as Dream On, Crazy and I Don’t Want To Miss A Thing.

Aerosmith is an American rock band formed in Boston in 1970.

The group includes Steven on vocals, Joe Perry on guitar, Tom Hamilton on bass, Joey Kramer on drums and Brad Whitford on guitar.

Himani Shivpuri on portrayal of women on TV: Our industry has still not moved out of that ‘sati-savitri’ zone

‘Emily in Paris’ season 2 review: ‘Salut’ to round two of French stereotypes and questionable decisions

In Panchkula, Siddharth woos ‘young’ for Chander Mohan, says not joining politics as of now