The ‘Breaking Bad’ star carried his baby’s car seat after grabbing lunch with his wife and child in Los Angeles.

Family day! Aaron Paul and his wife Lauren Parsekian were seen after grabbing lunch in Los Feliz on Wednesday April 6. The Breaking Bad actor was seen with his newborn child’s car seat in hand as they left the restaurant together. As Aaron, 42, carried their baby, Lauren, 35, was clearly a doting mother as she looked down to keep an eye on their newborn. It looked like a super sweet day for the family. 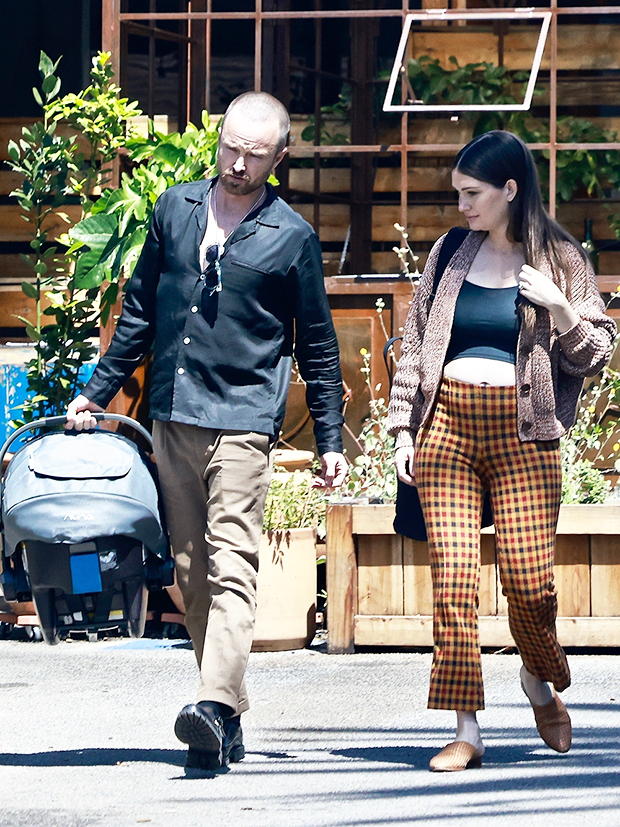 Aaron rocked a black button-down, with the top few buttons undone, along with a pair of khakis and dark boots. He also had a pair of sunglasses resting in his open collar. Lauren sported a pair of yellow checkered pants and a black crop top, underneath a brown wool sweater for the outing.

Lauren and Aaron already have a four-year-old Story Annabelle Paul, who was born in 2018. The pair had announced that they had another little one on the way in a sweet December Instagram post with Story touching her mom’s belly, showing how excited she was to have a younger sibling. “We can’t wait to meet you baby! We love you so much already,” Lauren wrote in the caption. 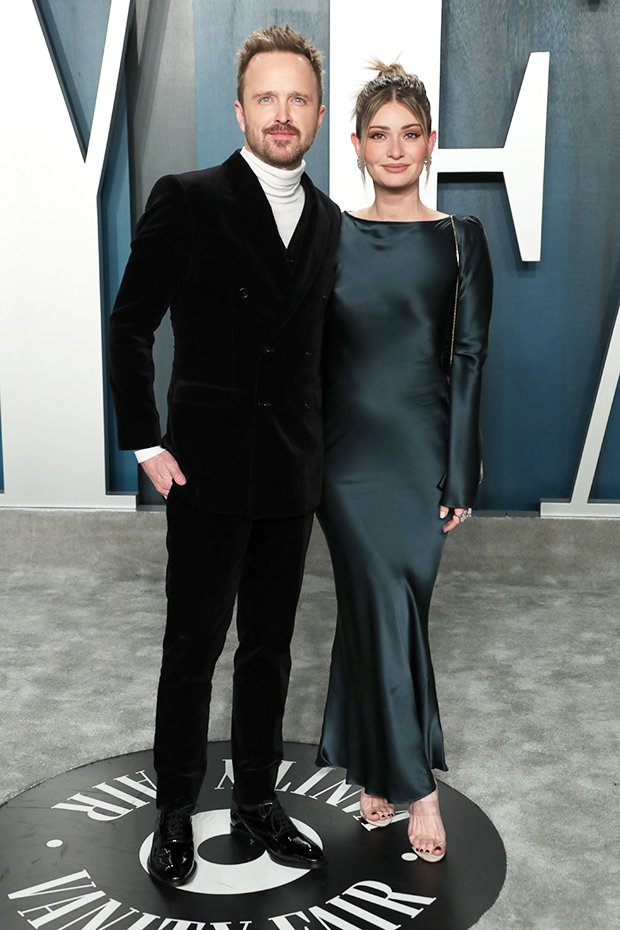 After Story was born, Aaron had shown an interest in expanding their family in a 2019 interview with ET. While the Pauls are now a family of four, the actor showed that he wasn’t sure how many kids he wanted when asked. “I mean, I’m down to just keep on going. My life began once I had a baby girl, my god. And watching my wife sort of take on a role of a mother, it’s just such a joy,” he said at the time.

It’s nice to see Aaron bonding with his wife and newborn. Other than his family, the actor also reunited with his Breaking Bad co-star Bryan Cranston for a hilarious photoshoot that showed the two actors enjoying breakfast-in-bed together back in January.

Ross Taylor to retire from internationals